Léon Bakst, original name Lev Samoylovich Rosenberg (born April 27 [May 9, New Style], 1866, Grodno, Russia [now Hrodna, Belarus]—died December 27, 1924, Paris, France), Jewish Russian artist who revolutionized theatrical design both in scenery and in costume. His designs for the Ballets Russes, especially during its heyday (1909–14), were opulent, innovative, and extraordinary, and his influence on fashion and interior design was widespread.

The origins of Bakst’s adopted last name are unclear. Bakst was a teenager when an era of virulent anti-Semitism began in Russia. Despite this, he was proud of his heritage throughout his life (though he was forced to “convert” in order to marry a Christian woman and from 1903 to 1910 he was nominally a Lutheran). He was interested in the visual arts from an early age, though his first attempt (at about age 16) to gain entrance to the Academy of Arts in St. Petersburg failed. After a year of further study, he was accepted in 1883, and while there he formed a lasting friendship with an older student, the painter Valentin Serov. In 1887, when Bakst submitted for a school competition a Pietà showing the familiar biblical figures—Mary, with her red-rimmed eyes, and the disciples—as impoverished Jews, the school authorities were scandalized and dismissed him.

Little is known of Bakst’s activities in the next few years. He produced a variety of illustrations for magazines and children’s books, and in 1890 he was introduced to Alexandre Benois and his circle, a group known informally as the “Nevsky Pickwickians.” As a member of this group, Bakst met Serge Diaghilev and others who would influence his art and life. During the early 1890s Bakst traveled in Europe, and between 1893 and 1896 he lived in Paris and studied at the Académie Julian and with Jean-Léon Gérôme. After completing his studies in Paris and further travel, he returned to Russia. He was part of a group of artists who formed the Mir Iskusstva (“World of Art”) movement, and with Diaghilev and Benois he founded the journal of the same name (1898–1904). Members of the movement attempted—by means of articles, lectures, and exhibitions—to educate the Russian public about trends, movements, and issues in the arts. Paid work on the magazine freed Bakst from the patronage system and allowed him to focus on graphic arts and painting.

Under the influence of Savva Mamontov, an artist, industrialist, and patron of the arts, Bakst and others of the Mir Iskusstva group became interested in theatrical production. Bakst began to design scenery in the early1900s, first at the Hermitage Theatre. While involved in theatrical productions, he also showed his work in an enormous traveling exhibition of Russian art organized in 1906 by Diaghilev. In 1909 Bakst went to Paris, where he began designing stage sets and costumes for Diaghilev’s newly formed ballet company.

The first production of the company that came to be called the Ballets Russes was a mixed program with excerpts from Russian operas and ballets, featuring Russian music and dancers. For this program, Bakst designed the spectacular decor and costumes for Michel Fokine’s ballet Cléopâtre (1909; originally named Une Nuit d’Égypte). It was the acknowledged highlight of the evening. This production—with its innovations in dress and emphasis on the Oriental, the violent, and the sensual—provided the template for future Ballets Russes extravaganzas, and Bakst therewith became the company’s main set designer. He followed up this success with another, providing stage and set designs for the wildly popular Le Carnaval and the ballet Schéhèrazade (both 1910). The latter is generally considered one of the definitive works of the Ballets Russes. Its opulence of colour and texture in stage set and costumes provided powerful support to its sensational story. Bakst further designed decor and costumes for Le Spectre de la rose and Narcisse (both 1911) and for L’Après-midi d’un faune and Daphnis et Chloé (both 1912), and he designed costumes only for Les Papillons (1912) and La Legende de Joseph (1914). Throughout this period, he worked with other companies and in other media as well.

Through these and other works, Bakst achieved international fame. His bold designs and sumptuous colours combined with minutely refined details clearly influenced the fabrics and fashions of the day. Still, after 1912 his influence on and participation in the Ballets Russes began to wane as Diaghilev sought out new artists. Bakst, however, was not lacking for work, having befriended such people as the dancers Anna Pavlova and Ida Rubinstein, both of whom had formed their own companies, and he continued to design sets and costumes for theatre as a freelancer. His penultimate design for the Ballets Russes was the 1917 production of The Good-Humoured Ladies (Les Femmes de bonne humeur). Though Bakst was commissioned to design a future production, Diaghilev rejected his drawings, and the two men, who had quarreled often and reconciled, effectively ended their friendship in 1919. Yet Bakst was engaged in 1921 to design Diaghilev’s London production of Pyotr Ilyich Tchaikovsky’s The Sleeping Beauty (also called The Sleeping Princess). It proved to be his last major work. He visited the United States in 1922–23, where, among other projects, he designed a private theatre (restored 1990) for Evergreen House (now the Evergreen Museum and Library), the Baltimore home of railroad magnate and diplomat John Work Garrett and his wife, Alice. 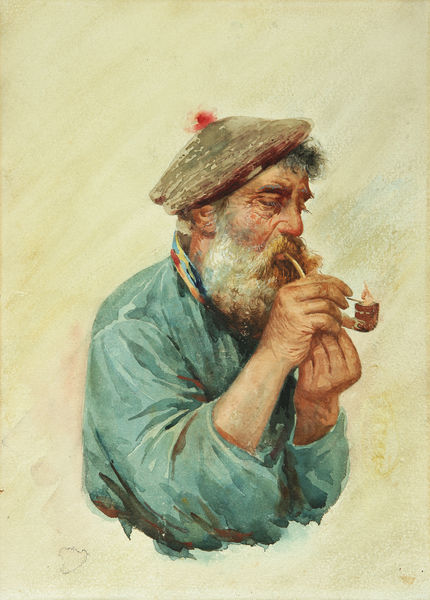 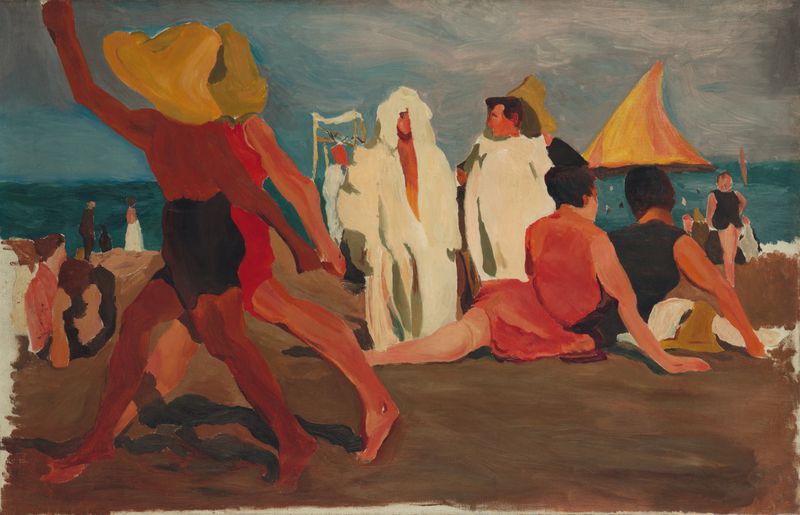 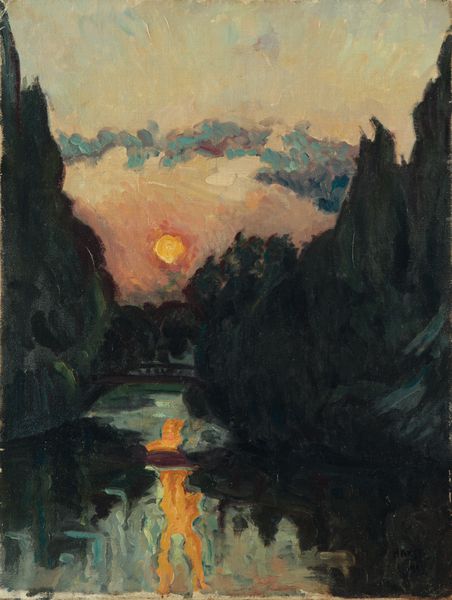 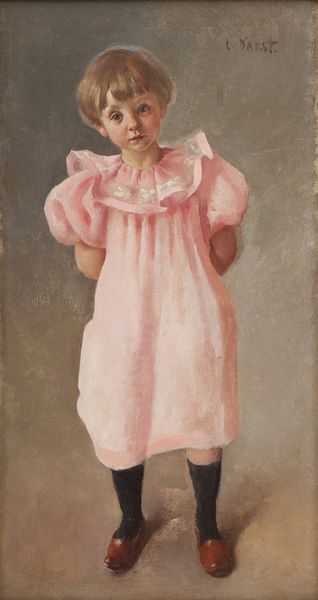 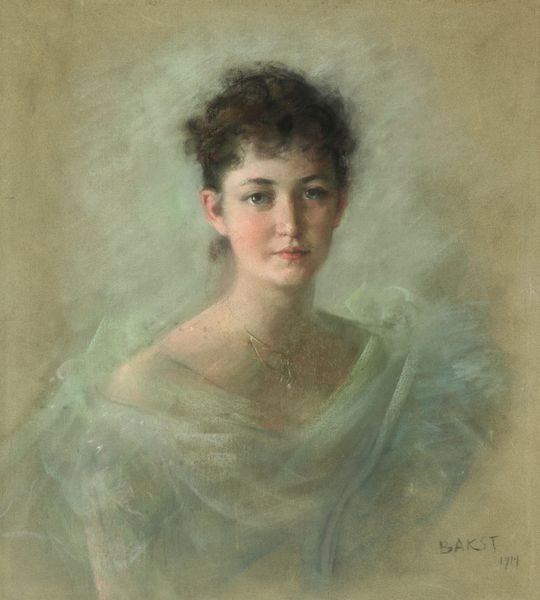 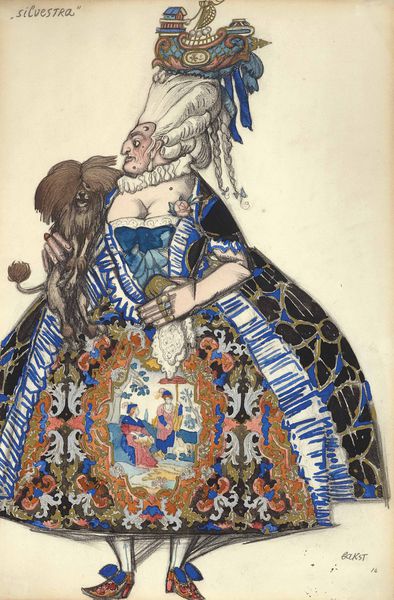 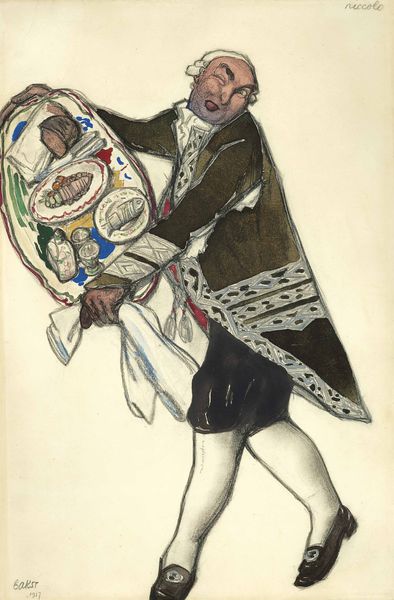 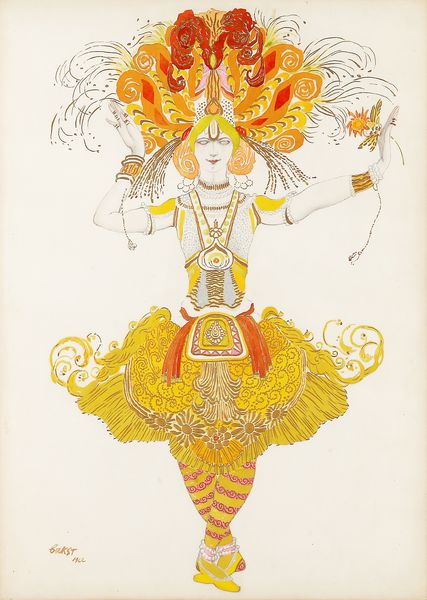 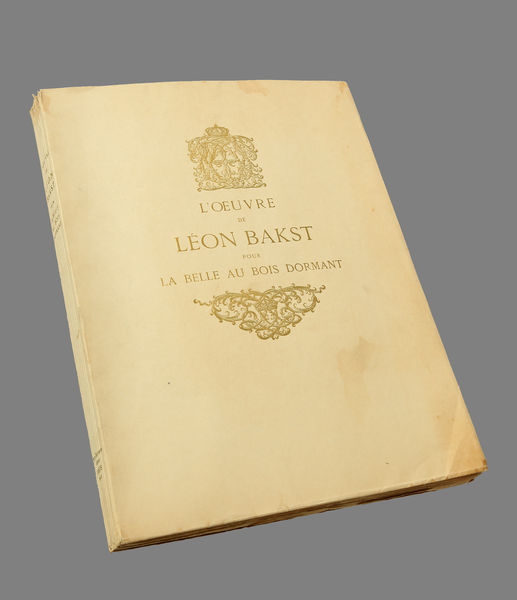