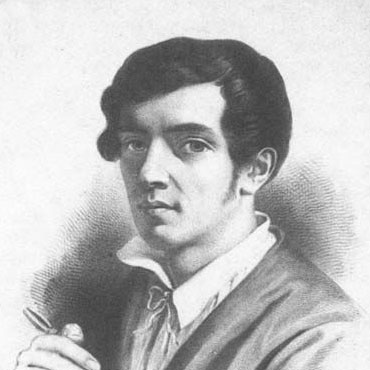 Studied in Polack Jesuit Collegium, then in Wilno University (1818–1524) in the class of Y. Rustem. W. Wańkowicz created the portraits of his friends — young poets A. Mickiewicz, F. Maewski, T. Zan, A. Odinec; a part of all those portraits was preserved.

From 1825 studied in St. Petersburg Academy of Arts mastering his skills in drawing and painting. He was especially close friends with A. Mickiewicz whose portraits he created many times, including ‘Adam Mickiewicz on the Ayu-Dag Mount’.

In 1839 he moved to Germany where he copied the works of the Italian Renaissance masters with great enthusiasm. In 1841 W. Wańkowicz moved to Paris where he lived with the Mickiewicz family. His latest works are dedicated to Napoleon. There had been no works by the artist in Belarus untill 2013 when Belgazprombank bought 'Portrait of Tomasz Zan', but in 2000 honouring memory of the artist a museum was created in his renovated estate — the house of the Wańkowicz family. 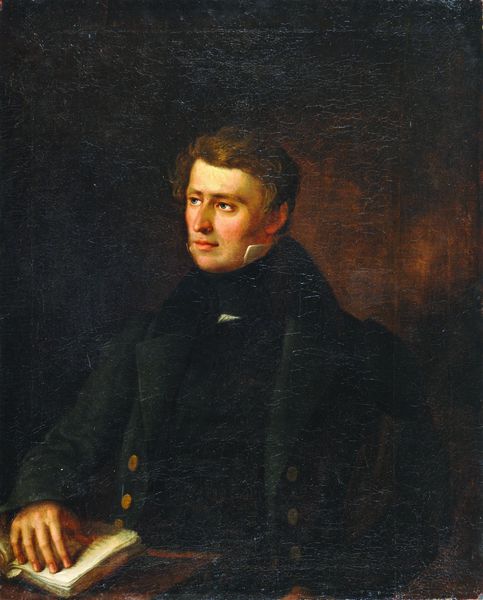