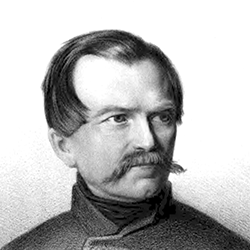 He took painting lessons from the Polish artist A. Brodowski; graduated from Svislač gymnasium. As a military art painter, he took part in the Russian war with Iran (1826–1828) during which he created a series of paintings by the order of the field marshal I. Paskevich. January Sukhadolsky took part in 1830–1831 uprising, immigrated to Rome. After amnesty he returned to his Homeland. By the invitation of Emperor Nikolay I he moved to St. Petersburg where he received a request to create a series of paintings with battle scenes of Russian–French war of 1812.

Among the artist’s main works there are the ‘Siege of Saragossa’, ‘The Horse Rider’, ‘The Grande Armйe Crossing the Berezina’ (some of the artist’s works are in Homel Museum of Local History). 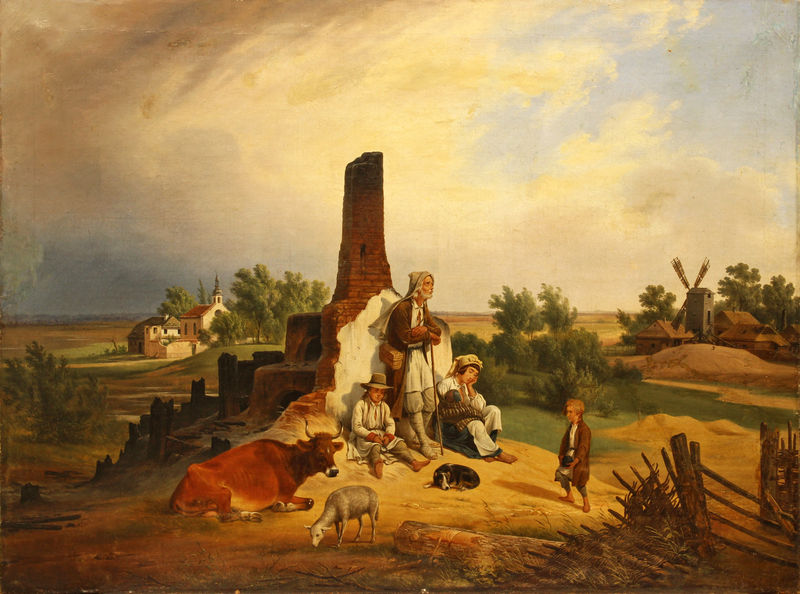