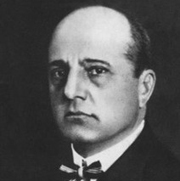 He was born into the family of aristocrat deprived of possessions and the rights of the nobility for participating in the 1863 uprising. In 1892 S. Żukowski, against his father’s will, went to Moscow to study painting. He graduated from Moscow School of Painting, Sculpture and Architecture where he was supervised by I. I. Levitan. Since 1895 he participated in the Itinerants exhibitions. In 1899 his painting ‘Moonlit night’ was purchased to the collection of the Tretyakov Gallery.

By the early 20th century Žukowski became one of the most famous landscape painters of the impressionist trend in Russia. Stanisław Žukowski participated in Mir iskusstva (The World of Art) exhibitions. He founded a private school in Moscow where taught from 1907 to 1917. In 1923, he moved to Poland.
During World War II the artist was arrested by the Nazi. He died in the concentration camp in Pruszków(1944). 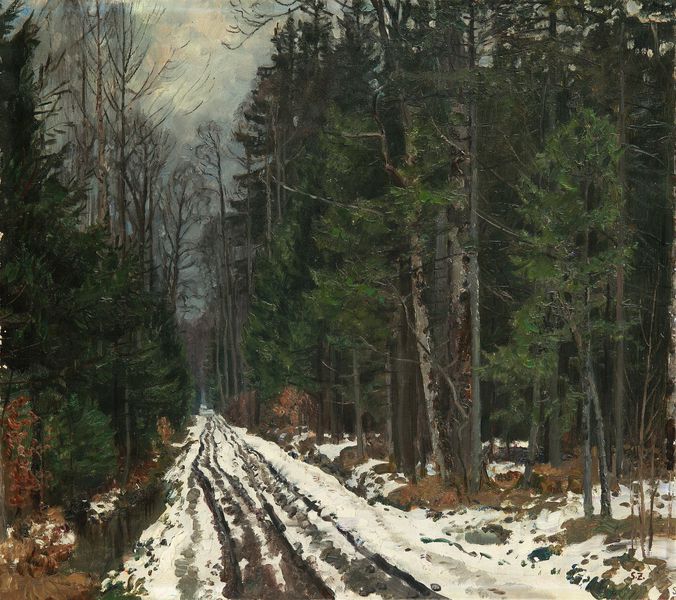