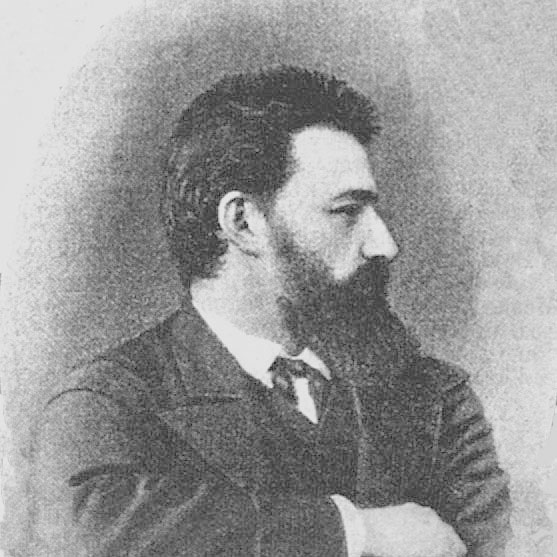 Was born in the family of a prosperous Hasid merchant who originated from an old rabbi family, received religious education.

Studied at the Imperial Academy of Arts in St. Petersburg. Painted mainly Biblical stories. He often limited himself by formal depicting of the main figures (Jesus Christ, Moses, John the Baptist, the twelve apostles) which were painted by other artists before him; sometimes he intentionally ignored the main sense focusing only on the picturesque minor characters which were never disclosed in other paintings before.

For his paintings ‘Abraham expels Agar’ and ‘Christ and the Woman Taken in Adultery’ I. Asknazy was awarded a great and a small gold medals.

In Brody he created the etudes of the Jewish type. His other works are: ‘Moses in the desert’ (in State Tretiakov Gallery in Moscow), ‘Dice’, ‘Mournful tidings’, ‘The Sabbath’, ‘Moses’s parents’, ‘The morning visit’. 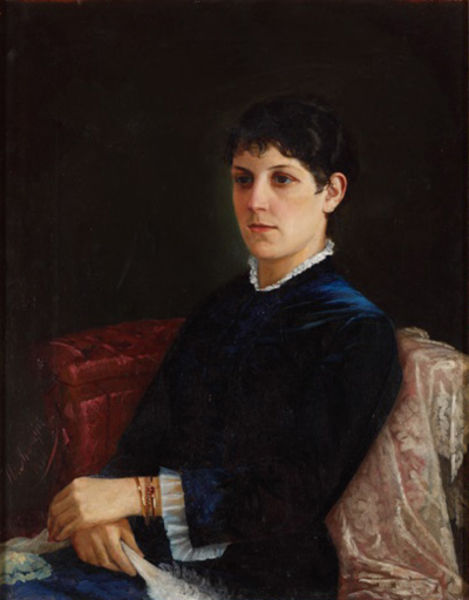