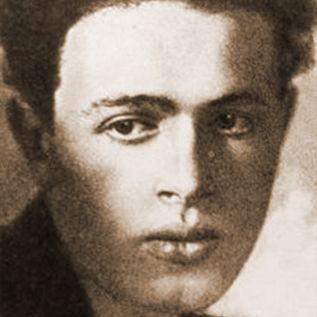 In 1919 he entered Vicebsk people’s art school, took lessons from M. Chagal, V. Yermolayeva and K. Malevich. He was the member of Unovis. In 1922 he moved to Petrograd; there he was a trainee at State Institute of Artistic Culture with K. Malevich as his teacher. Since 1927, he lived in Moscow and from 1934 to1941, then from 1948 to 1954, he worked in the architectural bureau of the Vesnin brothers as architect-designer. In 1941–1945 he was at the battle front. He never participated in official exhibitions.

Yafim Rajak’s early works were done in the manner of suprematism; in the mid-1920s he turned back to figurative art, working with nature (cityscapes, water-colour on paper). His memories of childhood in Vicebsk are in many of his pictures: ‘Roofs of Vicebsk’, ‘In a tailor’s workshop (portrait of the father)’, ‘Mother’s portrait’. Yafim Rojak’s works were exhibited in Moscow in 1989, and in 1991 – in Ludwig Museum (Germany). 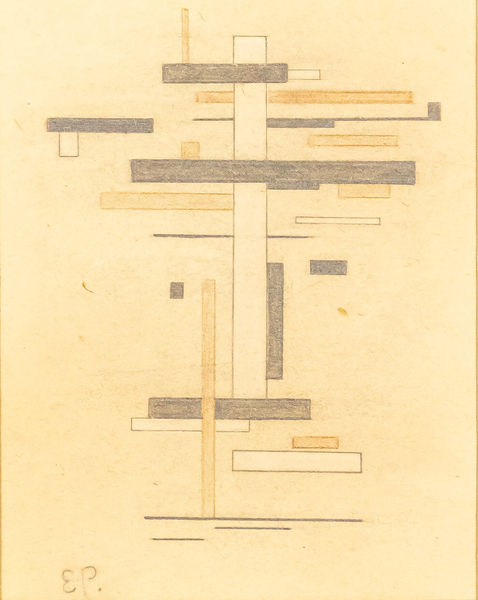 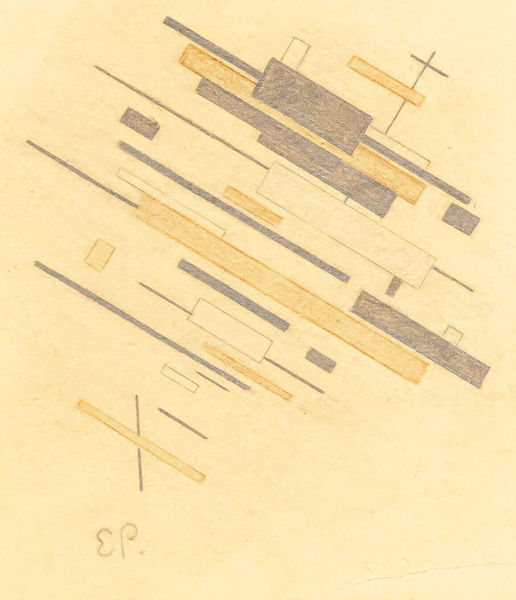