Soutine was born into a tailor’s family. He studied to be a photographer, entered Y. Kruger’s Drawing School in Minsk, later Vilna Drawing School. In 1913, he moved to Paris where lived in ‘La Ruche’ in dire poverty. In 1915, he met Amedeo Modigliani. In 1919, Soutine was granted the French residence permit. From 1920 till 1922, he worked in Cerйt but then returned to Paris and lived in ‘La Ruche’.

In 1923, American collector A. Barnes purchased 52 paintings by Soutine. In 1927, his first personal exhibition took was organized by the Bing gallery in Paris.

The artist’s works were exhibited in New York, London, Cleveland, and Toledo. 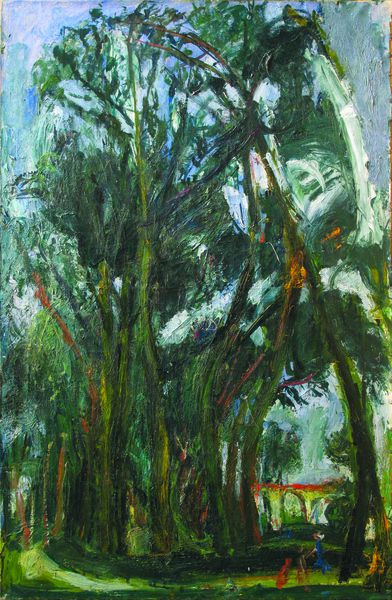