He took his first lessons of drawing at the art courses in St. Petersburg from A. Andreev (1917–1919). In 1919, he showed his works to F. Rushchyc who advised him to take up art professionally. He studied at the A. Varnas Free School of Drawing and Painting (Vilna, 1910), at the Faculty of Fine Arts of S. Batory University in Vilna, where F. Rushchyc, L. Slendzinski were his teachers (1920–1924, 1927–1929,). At the very beginning of his education he proved to be a master of portrait. His first personal exhibition took place in 1935. His works were exhibited in many countries (twice in Belarus). He spent his entire life in Vilna (Vilnius).

He painted a portrait gallery of Belarusians, narrative and historical works (‘On paths of life’, ‘Usiaslaŭ of Polack’, ‘Who marches there?’ etc.). His works are now in private and state collections in the USA, Germany, Poland, Lithuania, Russia, and Belarus. 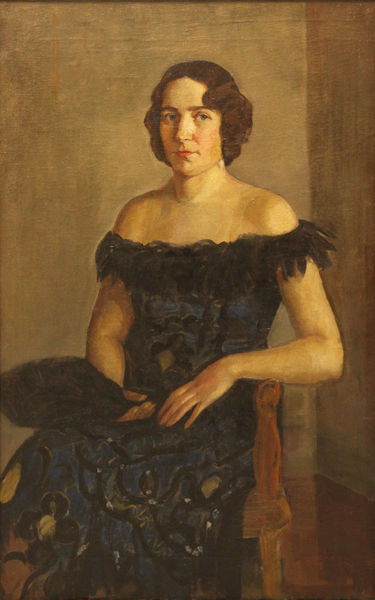 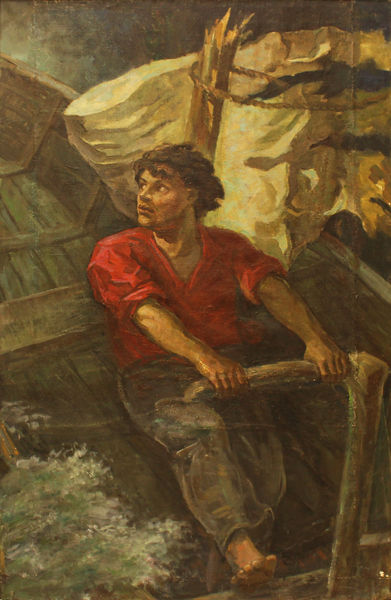