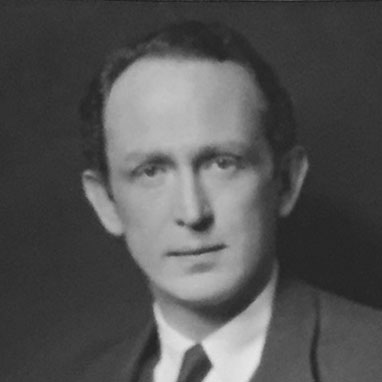 Studied at Moscow School of Painting, Sculpture and Architecture (1917–1920). In 1922, he emigrated to Western Europe. He lived in Berlin, where he was a member of Spindle literary community. He worked for some time in Florence and then settled in Paris. During that period, he worked mainly in book graphics. Later he turned to easel painting. He exhibited his works at the Au-tumn Salon and at the Salon des Independants in Tuileries, had a number of personal exhibitions. In 1937, he was awarded a gold medal at the International Exhibition in Paris. With the beginning of World War II, he moved to the United States. In 1940–1957, he regularly arranged his personal exhibitions. In 1945, he received the award of the Art Institute of Chicago.

Traditions of Russian art techniques and knowledge of techniques of the European schools of painting were fused in Gluckmann’s works, where he used colorist achievements of old Venetian masters and French artists of the second half of the 17th – the early 18th centuries. Like the old masters, he mostly painted on wooden panels, overlaying paints to achieve the effect of depth and richness of colours. 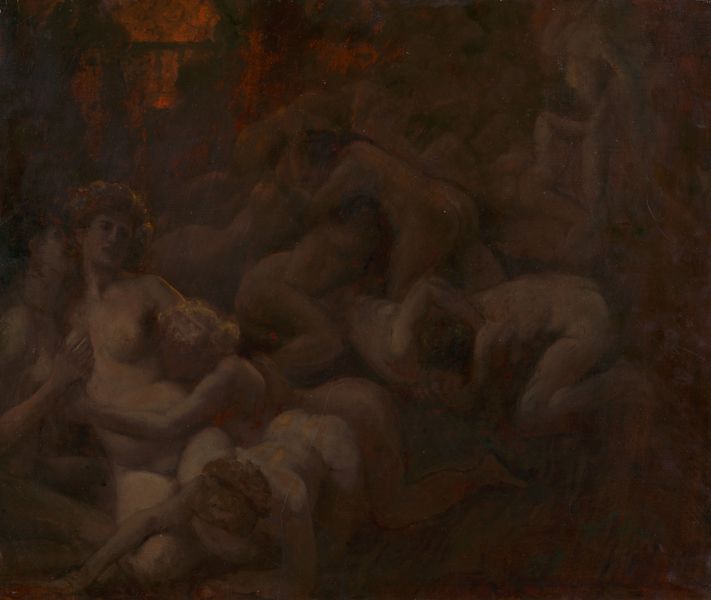 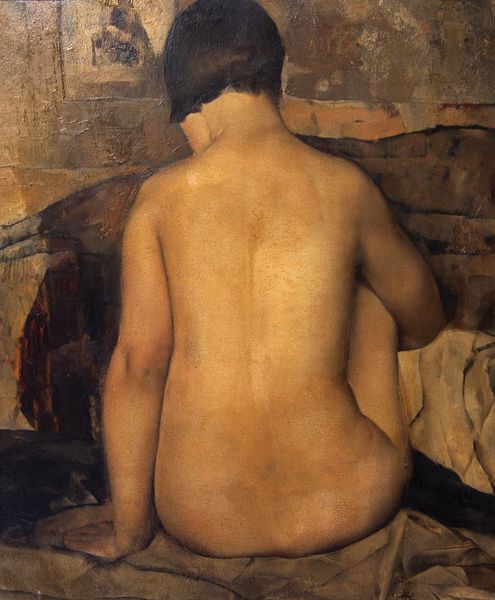 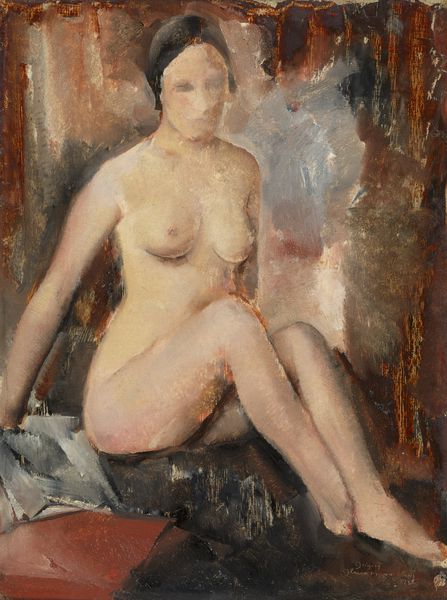