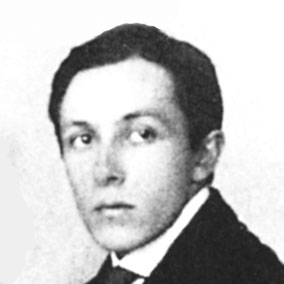 He finished an art school in Warsaw. In 1902, he came to Paris, where he studied at the School of Fine Arts under the guidance of Jean-Léon Gérôme. Since 1904, he participated in the Autumn Salon, Salon des Independants, the Exhibitions of National Fine Arts Association. In 1906–1908, he traveled in Bretagne. He was a member of the Association of Polish Artists in France. In 1911, his personal exhibition took place at Drouet gallery. In 1912, he was appointed a professor at the Academy of La Palette. In 1913, he married painter J. Kohn, who established Zak gallery after her husband’s death.

Zak is considered to be one of the founders of Rhythm movement of artists. In 1922, he moved to Germany where he worked with Kunst und Dekoration magazine. In 1923, he returned to Paris.

Works by E. Zak are kept in museums in Poland, in The Art Institute of Chicago, in The Centre Georges Pompidou and the Museum of Modern Art in Paris, the Israel Museum in Jerusalem and the Museum of Art in Ein Harod Ichud Kibbutz. 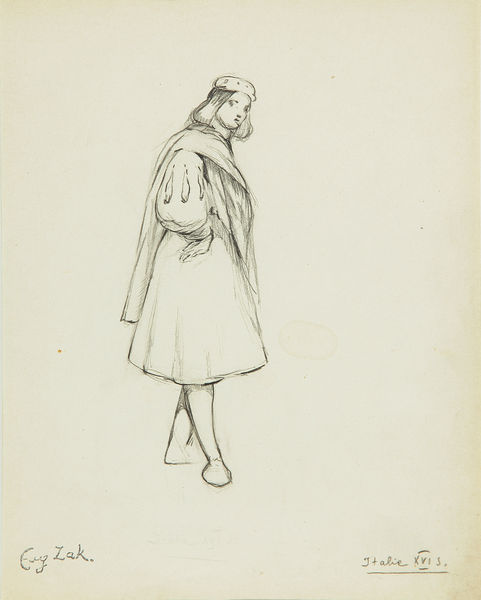 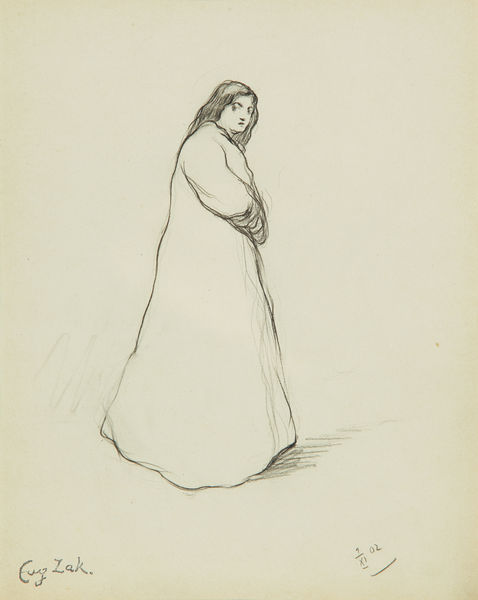 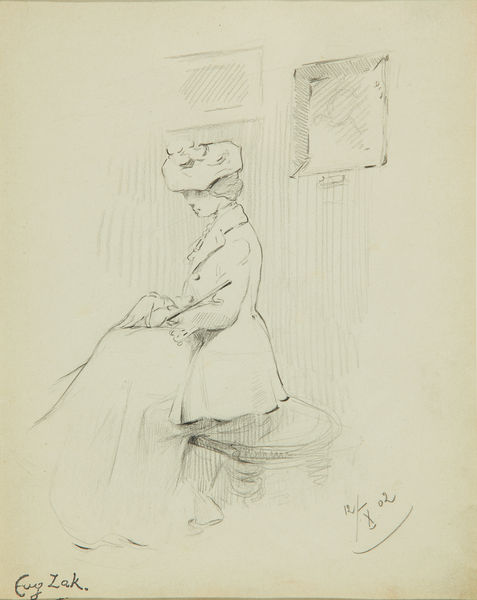