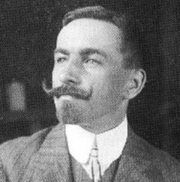 From 1887 to 1893 he studied at the Vitebsk Theological Seminary. In 1893 he moved to St. Petersburg and entered the Higher Art College under the Imperial Academy of Arts and studied under Ilya Repin. He graduated with the artist’s title for his painting The Evening in 1900. From 1902 to 1904 he taught at the Kharkov Drawing and Painting School. After returning to St. Petersburg in 1904 he became a teacher at the Drawing School of Society for the Encouragement of Artists.

In the first postrevolutionary years the artist participated in festive designing of Petrograd (St. Petersburg) and was elected chairman of the first Labor Union of Artists of Petrograd (SORABIS). From 1921 to 1929 he taught in VHUTEMAS, the Higher Art and Technical Courses. In 1932 he became a member of the Leningrad Union of Artists established the same year. The artist participated in the biggest Leningrad and all-Union exhibitions of the 1930s.

After the beginning of the Great Patriotic War he stayed in blockade Leningrad. The artist died of dystrophy in his studio in February, 1942.

After the war was over the first personal exhibition of Grigory Bobrovsky was held by the Leningrad Union of Artists in 1947. 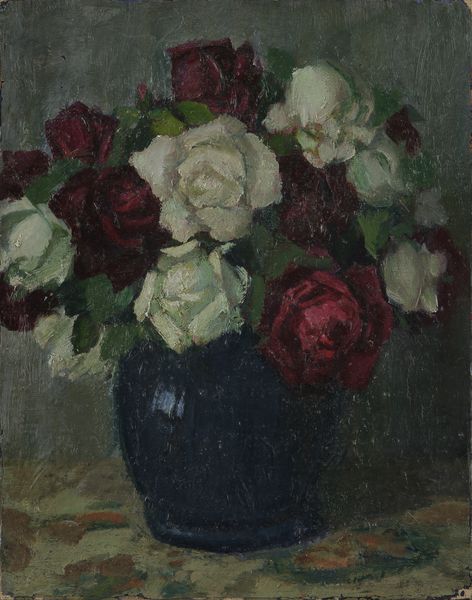 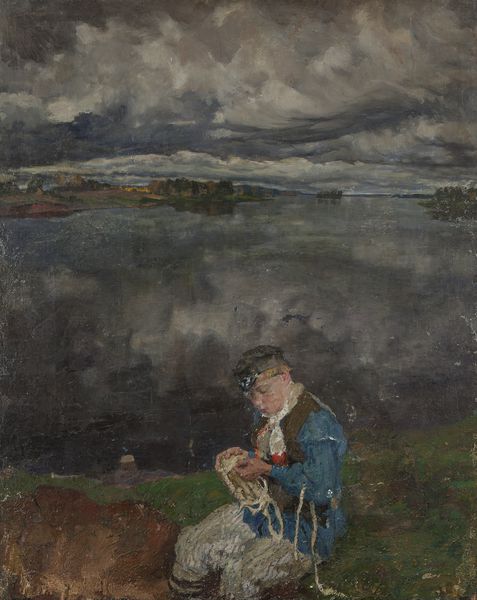 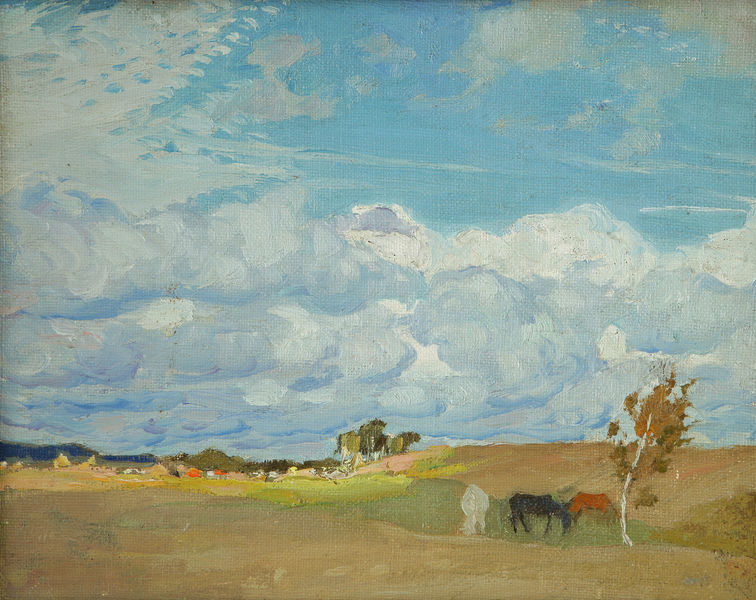