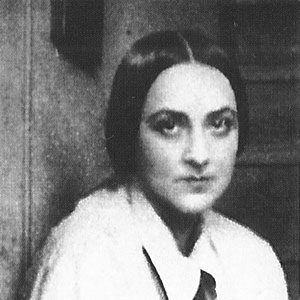 Polia Chentoff
(Early 1890s, Vicebsk – 1933, London).
Painter, graphic artist, sculptor.
Polia Chentoff studied at Vicebsk gymnasium, later moved with her parents to Moscow. She had a passion  for drawing and sculpturing.
She went  to Brussels and  entered the Royal Academy of Arts  and graduated  with a distinction.  She worked in Munich and Paris.
On the eve of World War I  Polia Chentoff returned to Russia and lived near Moscow.  She displayed her genre paintings and portraits at exhibitions held by Mir Iskusstva (World of Art) Society (1917), Moscow Society of Artists (1918). In 1920, she went Berlin via Kiev.  She gave lessons in painting, executed portraits to order and book illustrations.
In 1923, Polia Chentoff settled in Paris. During her first few years there she earned her living by giving casual lessons and crafting dolls, performing as an extra in crowd scenes at film shootings. In 1925, she took part in an exhibition of Russian artists at the «La Rotonde» café. In 1926-1928, she exhibited her paintings and graphic works at the Salon d’Automne and became its member.
1n 1930, she moved to London with assistance of the English artist Edmond Kapp, who became her husband. She held   solo exhibitions in London   at  Brandon Davies Gallery (paintings)  and  at the Bloomsberry  Gallery (graphic works). 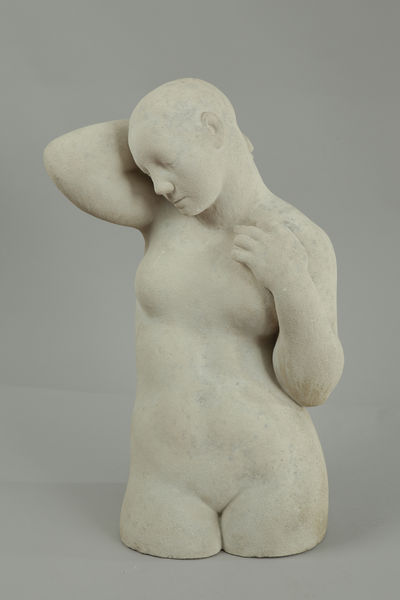