Serge Zelikson
(1890, Polack, Vicebsk guberniya –1966, Paris).
Sculptor, engraver and medalist.
S. Zelikson received his secondary art education in his native country.
In 1914 he came to Paris , studied at the School of Fine Arts under the supervision of Injalbert, Bouchard and Landowsky. During World War I he served in the French Army, in 1920, he acquired French citizenship. He rented the studio at 5, rue  Larrey, previously occupied by Auguste Rodin.
S. Zelikson executed group and portrait sculptures , figurines of animals, decorative sculpture works and medals. He exhibited his works at the Salon d’Automne (1924), Salon of the Society  of French Artists, Salon des Indépendants  (repeatedly from 1920 to 1960) and at group exhibitions in Paris, Lille, Lyon, Nice, Bordeaux.
In 1921, he presented his works at  the exhibitions of Russian artists at London Whitechapel gallery. In 1931 the sculpture of Jeanne d’Arc was erected in  the park of Le Pouliguen (département Loire-Atlantique). In 1933 and 1934  he held  solo exhibitions at the Journal gallery and in 1964 at his own studio. The group sculpture «Les Bateliers de la Volga» was acquired by Musée d'Art Moderne de la Ville de Paris. 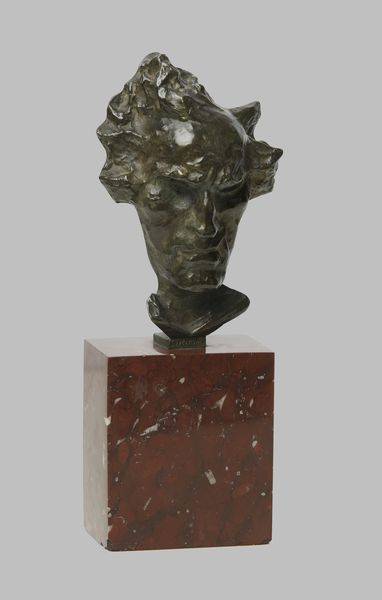 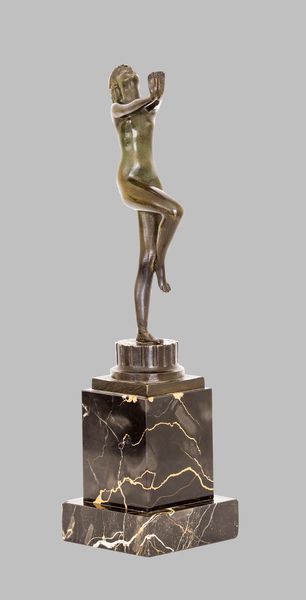