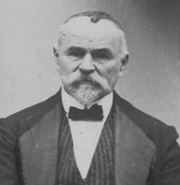 Born into a szlachta family. Studied at the Imperial Academy of Arts in St. Petersburg, then in the studio of Ilya Repin; Académie Julian (Paris). After 1894, lived and worked in Grodno region. Participated in art exhibitions in St. Petersburg, Paris, Munich, Venice. Since 1902, member of the Society of Polish Artists “Sztuka” (“Art”). In 1904, the first director of the restored School of Fine Arts in Warsaw. One of his students was M. Čiurlionis. Founded the Association of Artists «Sursum Corda» (1922).

Created compositions of fantastic-symbolic nature, landscapes in the style of Art Nouveau, portraits. Most of his works were destroyed during the Russian Revolution and the uprising of 1944 in Warsaw. 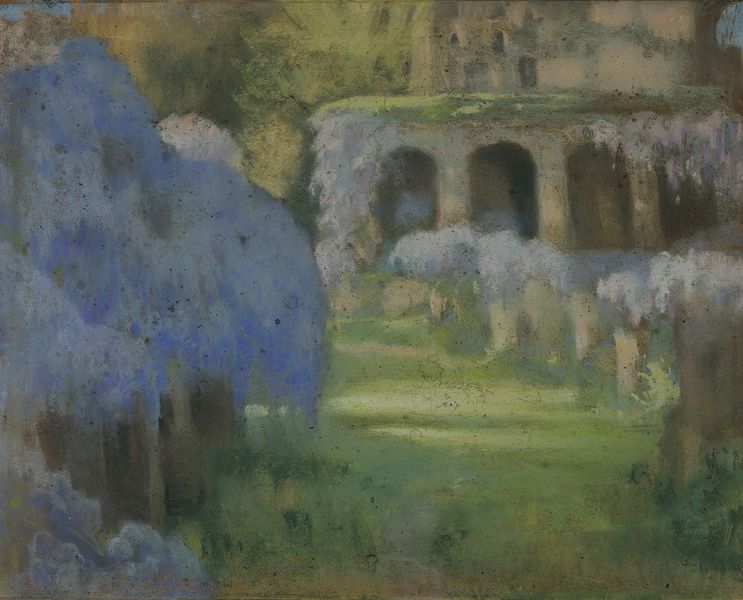