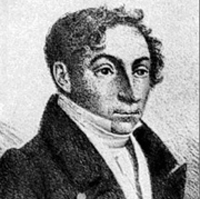 Portrait painter.
Józef Oleszkiewicz  was born into the impoverished noble family of a musician from Radaškoviči in Minsk guberniya. With the assistance of Count  Aleksandr Chodkiewicz he graduated from the department of fine arts of the University of Vilna (Vilnius) in 1797, where he studied with Franciszek Smuglewicz and Jan Rustem as his teachers. From 1803 till 1806 he continued his studies in Dresden and Paris under  J. A.D. Ingres and J.L.David.
On his return he worked in Volynia and Vilna.  After the death of Smuglewicz  in 1807 he failed to obtain a Professorship at the University and settled  in Saint Petersburg.
J.Oleszkiewicz devoted himself  to academic art. He painted portraits in the style of  Late Classicism with elements of Sentimentalism of  Leŭ  Sapieha, Adam Jerzy Czartoryski, Hieronim Strojnowski, Marcin Poczobutt-Odlanicki; and of members of  the Tsar's family.
His painting of Tsarina Maria Feodorovna providing for the poor won him the title of "Academician" from the Imperial Academy of Arts in 1812.
He often visited Belarusian guberniyas where he painted a number of portraits in the style of  Late Classicism and Romanticism, including the “Group Portrait”, the “Portrait of a Girl”. He  also painted a portrait of his  friend  Adam Mickiewicz (1828). 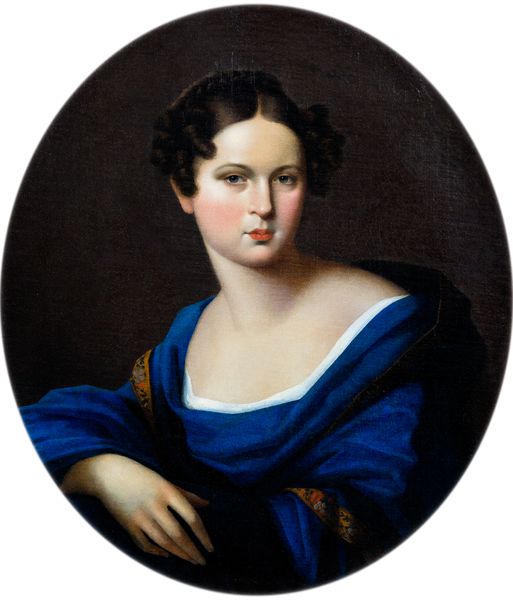 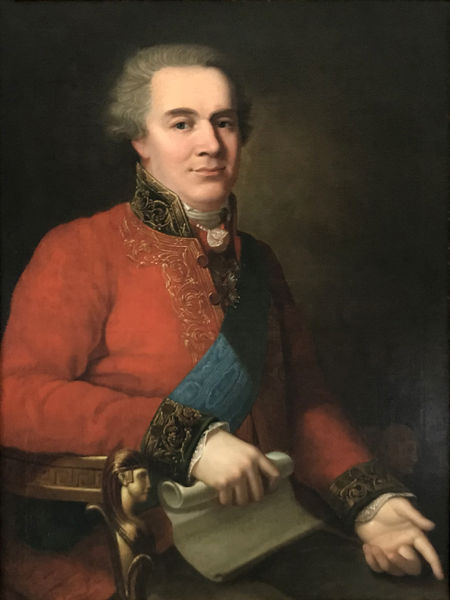