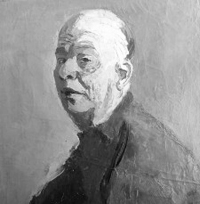 R.Frumak studied at the Vicebsk People’s Art School (under  Yu.Pen), at the  Academy of Arts in Petrograd, Vkhutemas (Higher Art and Technical Studios) in Moscow (under R.R.Falk in the mid-1920s). As a result of Falk’s influence, Cezann remained  his idol for a long time. Since 1930, he lived in Leningrad. Since 1932, he was a founding member of the Leningrad Branch of the Union of Soviet Artists. From 1941 to 1945, he served in the Army, in besieged  Leningrad.

R. Frumak  worked  in traditional for a painter  genres, which were portraiture, rural an urban landscapes, still lives. A firm composition, a confident command of  drawing, a fine  sense of colour were characteristic features  of  R.Frumak, as a representative  of the Leningrad school in art.  He was attracted by simple visual motives, which he  materialized into painting with tense colour contrasts, dense and wide strokes of  paint-brush.

For a number of years, R.Frumak  was  the  chief artist of the Kalininsky   and later  of the Oktyabrsky  districts of Leningrad. During the last years of his life he focused  on landscapes.

Since 1925, the R.Frumak’s works were shown at exhibitions in Leningrad and  Moscow. In 1983, a posthumous  exhibition  was held at the premises of the Leningrad Branch of the Union of Artists. His works were presented at London Bonhams  and other  auctions.  They are in the collection of the State Russian Museum (Saint Petersburg) and in private collections. 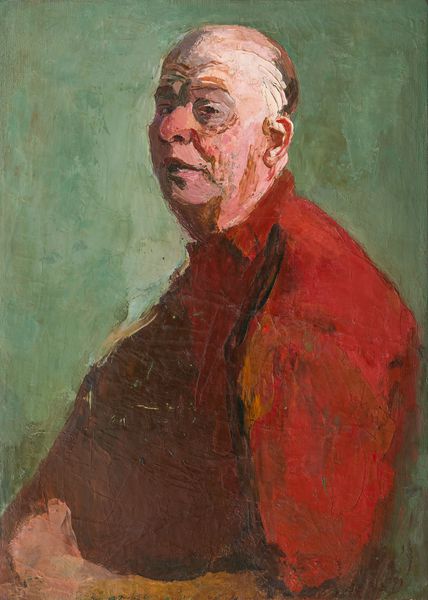 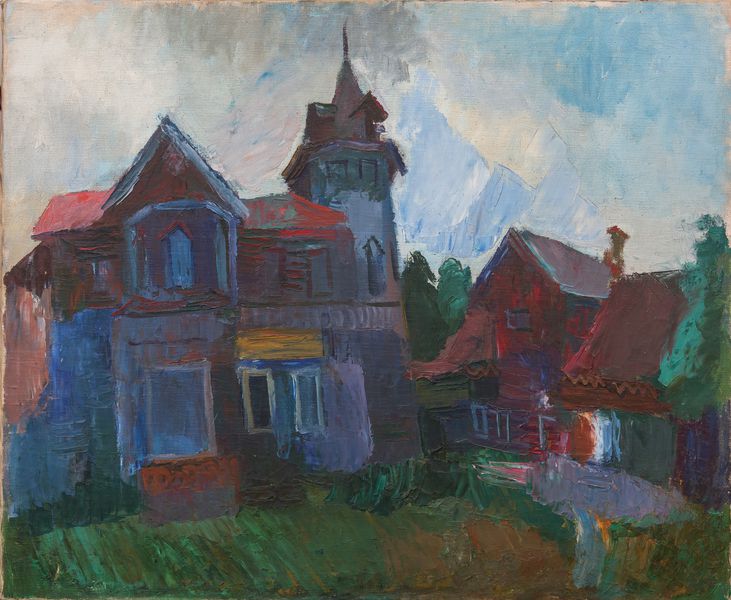 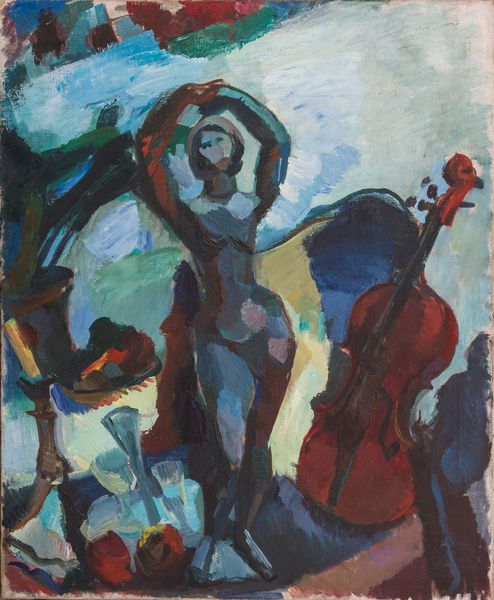