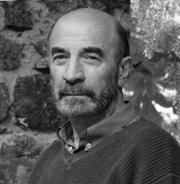 Artist, Sculptor.
Boris Zaborov was born into an artist's family. He graduated from the Minsk School of Arts (1954), studied at the Ilya Repin Institute of  Painting, Sculpture and Architecture in Leningrad (now Saint Petersburg) in 1955-1957, graduated from the Vassily Surikov Institute in Moscow (1961).
From 1962 to 1980 he lived in Minsk and worked in easel painting, graphics, sculpture, production of theatre scenery and costumes. He was awarded one gold (1971) and two bronze (1965,1977) medals at the International  Book Fair in Leipzig, four first prizes at “The Most Beautiful Book of the Year” competition in Moscow (1971).
Since 1980 he has lived in Paris. As before he  works in easel painting, sculpture, book graphics, designs costumes  for  the Comédie-Française, scenery for Moscow theatres, writes film scripts.
The  art style of Boris Zaborov is characterized by the interpretation of old photos, imaging of the past, by a complex system of visions, the inclination to nostalgia.
His solo exhibitions were held at the Galerie Claude Bernard, Paris (1983), Gallery Art Point, Tokyo (1986,1989,1997), O’Hara Gallery, New York (1997), Palais de Tokyo, Paris (1989),  the Pushkin State Museum of  Fine Arts, Moscow (1995),  the State Tretyakov Gallery, in Moscow (2001), the State Russian Museum, Saint Petersburg (2001), the Galleria degli Uffizi in Florence, 2008, the National Art Museum of the Republic of Belarus, Minsk(2010).
He was awarded the prize of Saint-Petersburg in literature, art and architecture (2001), the prize of the 36th International Competition of Contemporary Art in Monte Carlo (2002). 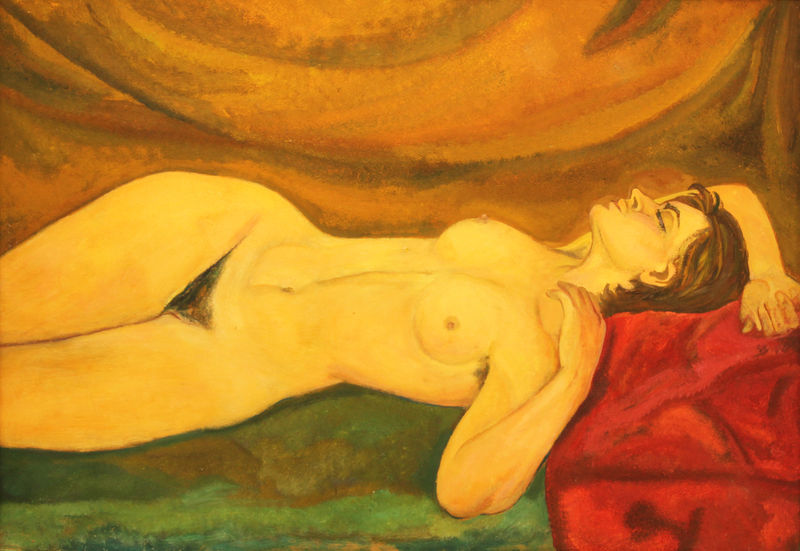 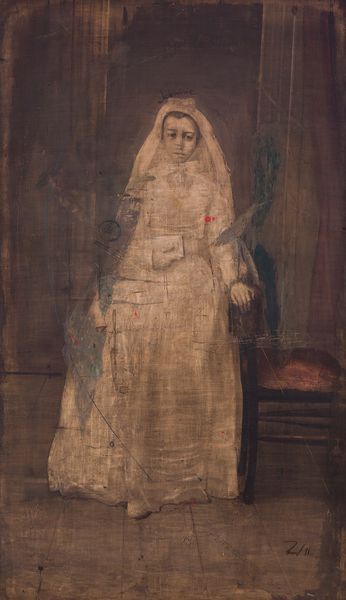