Benjamin Kopman (1887-1965) was a Russian-American painter, graphic artist, and illustrator. Born in Belarus, he emigrated with his parents to the United States in 1903. As a youngster, he was tutored by the artist Abel Pen, but he had no formal education. In 1905, he studied for six semesters at the National Academy of Art in New York. He became a citizen of the United States in 1913.

Kopman's work is represented in the collections of the great museums of the United States and Israel. He illustrated the Book of the Month Club edition of Crime and Punishment and Frankenstein. In 1945, he was awarded the Gold Medal of the Philadelphia Academy. Although unpublished, Mr. Kopman was also a writer and poet. 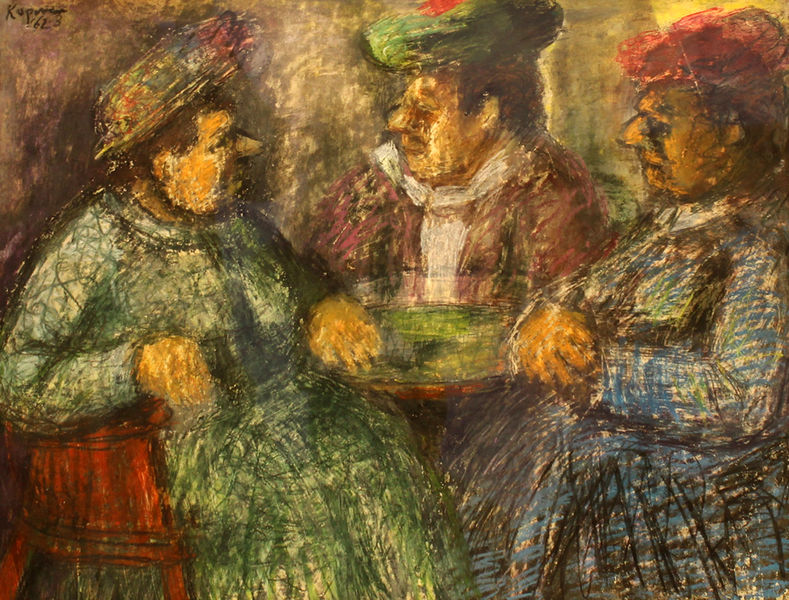