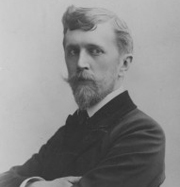 He received secondary education at Minsk gymnasium. In 1890, the artist entered St. Petersburg University. In 1892–1897, he studied painting at the Imperial Academy of Arts under the guidance of I. I. Shishkin and A. I. Kuindzhi. There, in 1897, he presented his works at the graduates’ exhibition. In 1899, his first personal exhibition took place in Vilna. The artist participated in the Mir iskusstva (World of Art) association.

In 1900, in Krakow, he joined Sztuka Society of the Polish Artists of modernist orientation, organised the Society’s exhibition in Vilna in 1903. In 1904–1907, he taught painting at the School of Fine Arts, in 1907–1908 was the professor of the Academy of Fine Arts in Krakow.

In 1918–1919, the artist was the first dean of the Department of Fine Arts at Stephen Báthory University. In 1921, he organized the first official exhibition of Polish artists in Grand Palais in Paris and was awarded the Order of the Legion of Honour. In 1935, the President of Poland I. Moscicki awarded him the title of Honoured professor of the Stephen Báthory University. 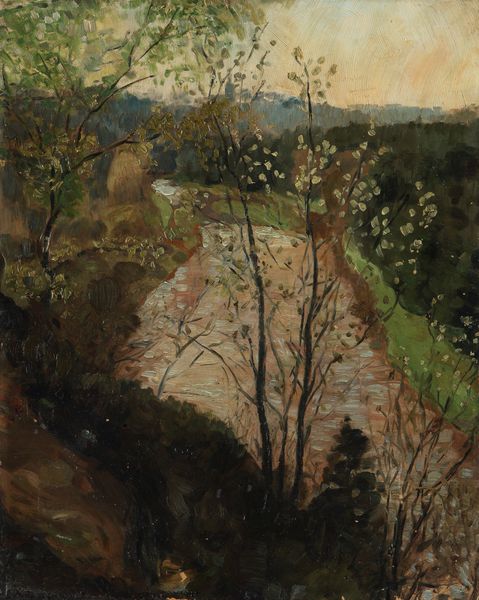 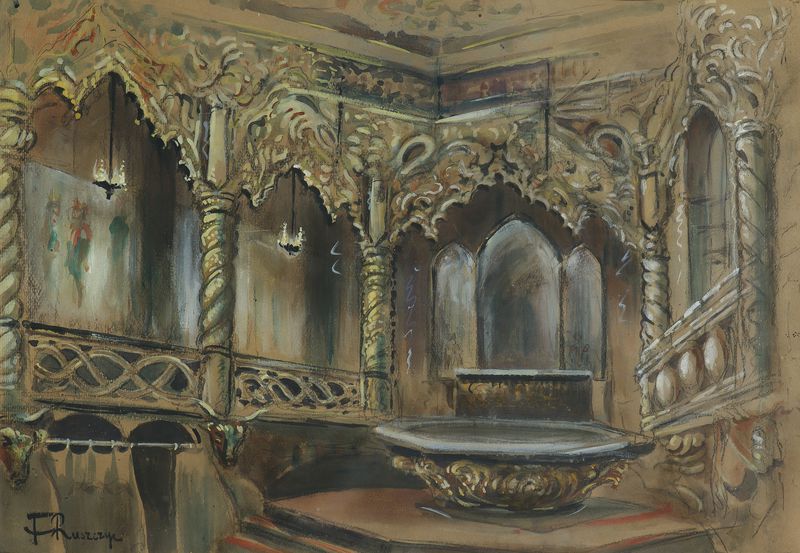 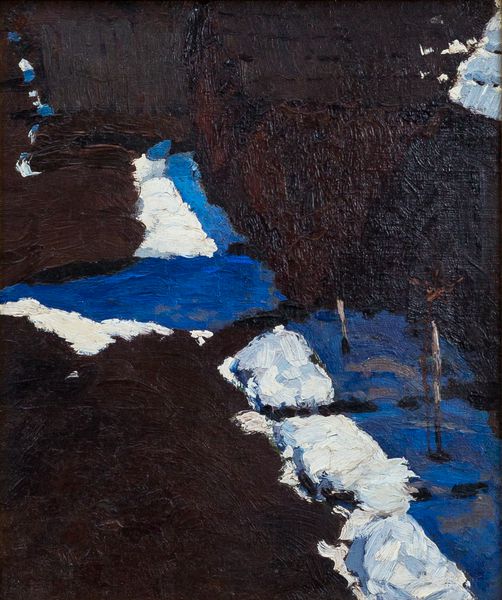 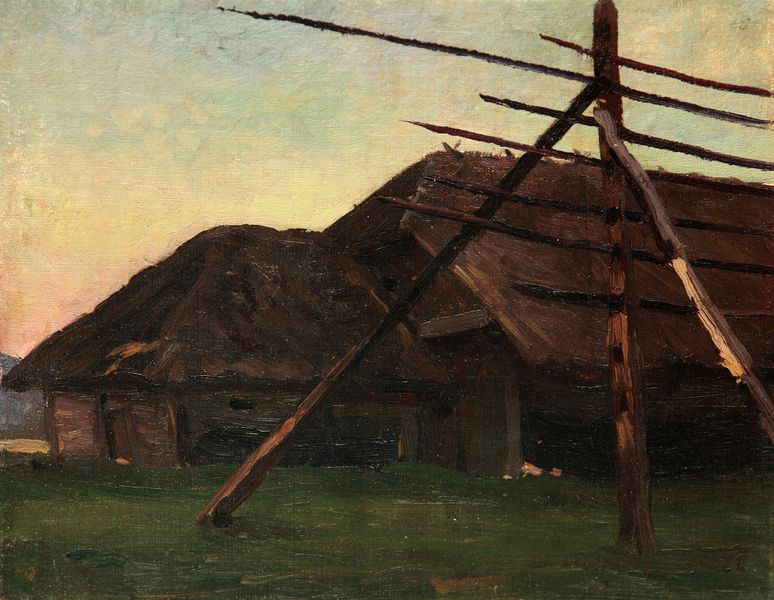