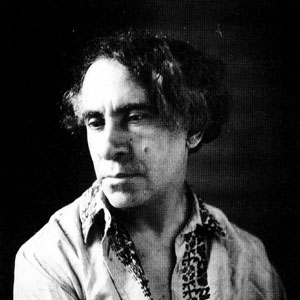 Till 20 years Maniewicz lived in Mstislavl. Then he moved to Kiev where entered the Art School. Later he entered Munich Academy of Art which graduated from in 1907. His first works, among which there are a lot of views of his native town, he painted in Munich-Vienna style of Modernism (‘Sinagogue in the township’, ‘My cold Motherland’). In 1913 Maniewicz successfully exhibited his works in D. Ruelle’s gallery in Paris. After that the artist tried to paint in the style of cubism which lead to the creation of his own pictorial manner. In 1922 he moved from Minsk to London and later to the USA where he lived until his death.

Maniewicz’s works are in Hermitage, in Luxembourg museum in Paris, in Lyon Art Museum, in Brooklyn Museum in New York. 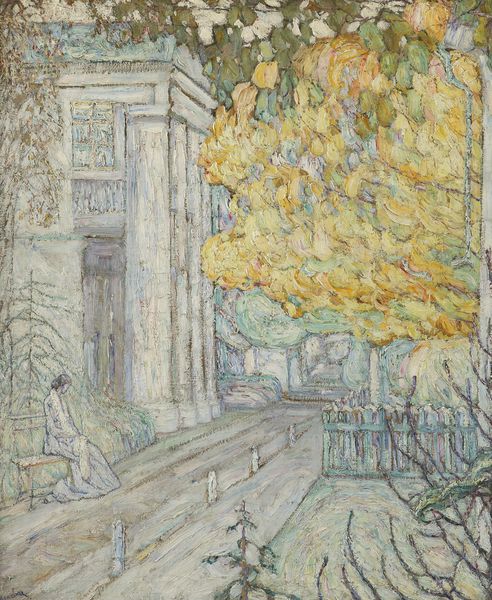 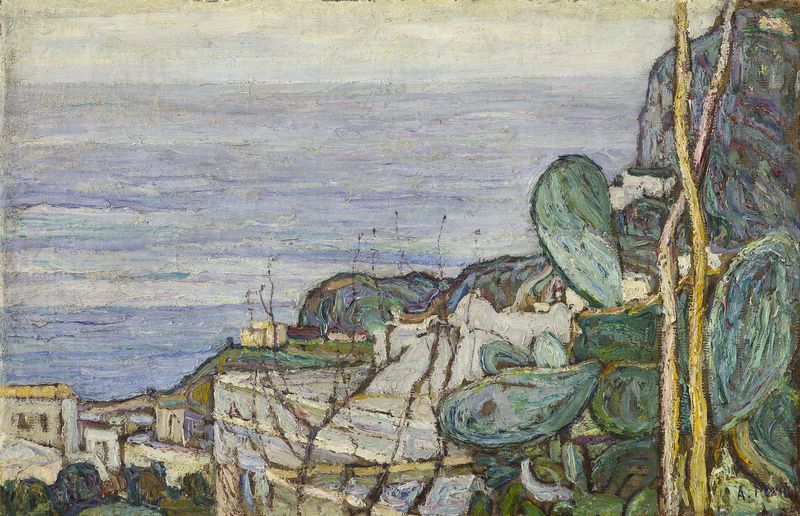 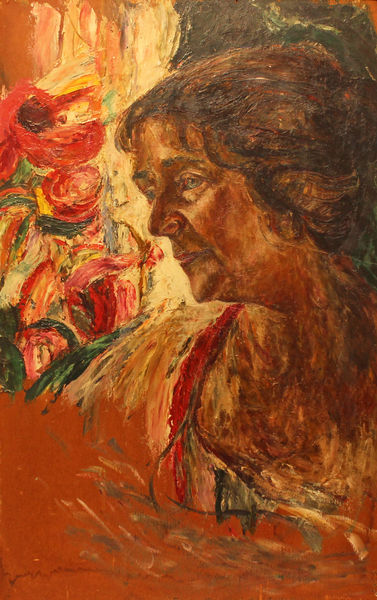 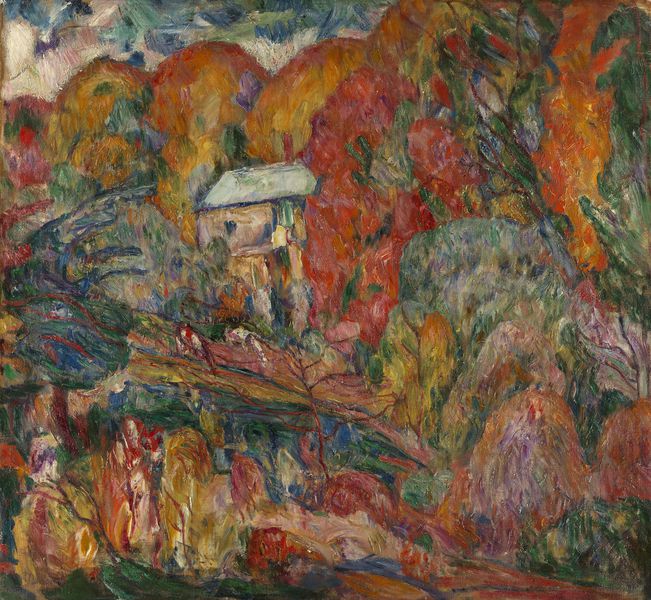