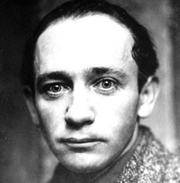 Was born in a craftsman’s family; studied at Wilno Drawing School. In 1912 aririved to Paris where settled in artists’ commune ‘La Ruche’. In 1914 three of his sculptures were exhibited in Salon des Independants.

Since 1915 switched to painting. The artist’s works were purchased by marchands Cheron, Guillaume, Zborovsky. His first personal exhibition took place in Paris in 1919 at J. Povolozky gallery. In 1921–1924 he regularly exhibited his works in Autumn Salons. Then long travels took place in which many paintings were created.

In 1940–1944 Kremegne was hiding from the Nazis in Turenne of Correse Department. Returned to Paris, to his studio in Cardinal Guibert Street. In 1949–1956 participated in exhibitions in Jerusalem; held personal exhibitions in Paris, London. In 1958 the artist’s personal exhibition took place at art gallery Coleman in Philadelphia. Was buried in Montparnasse Cemetery in Paris. 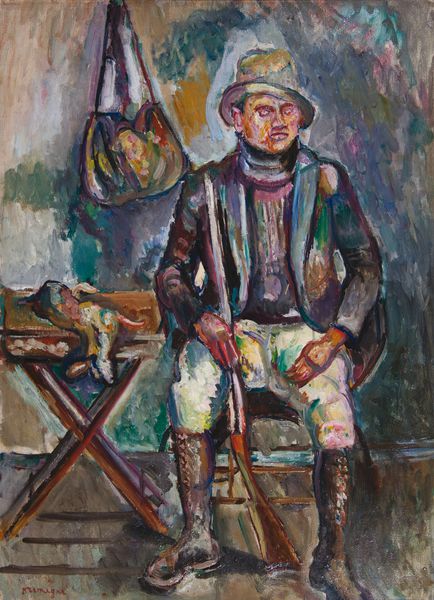 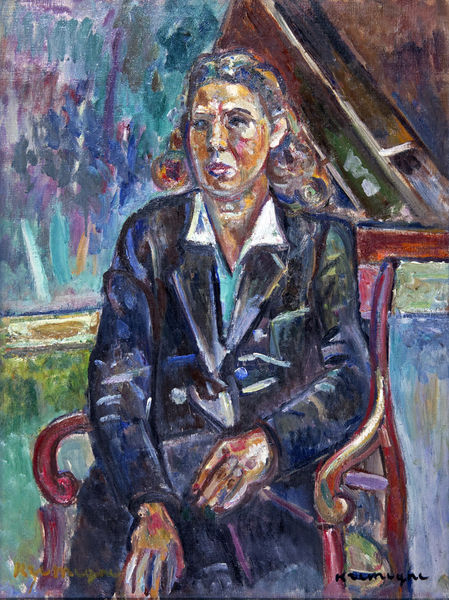 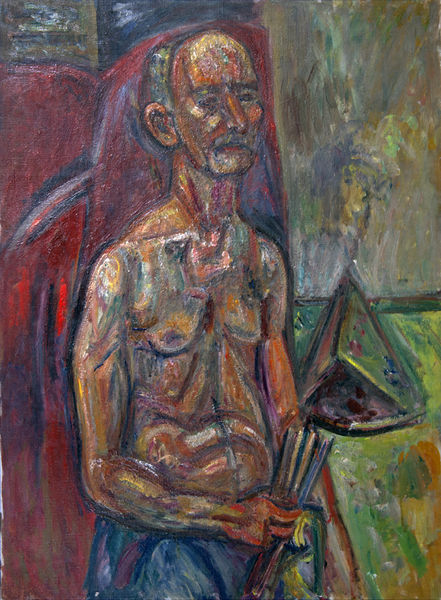 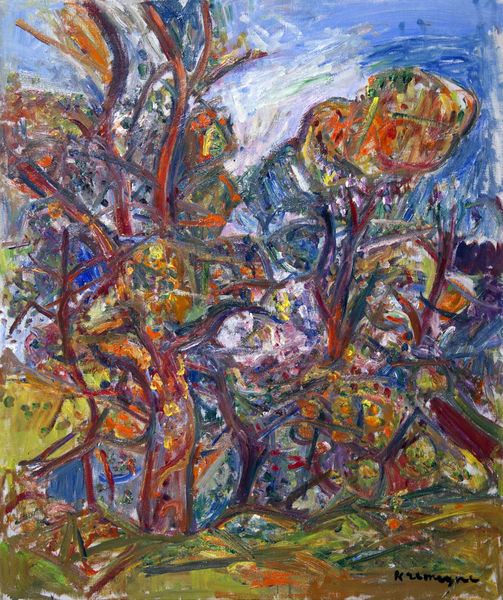 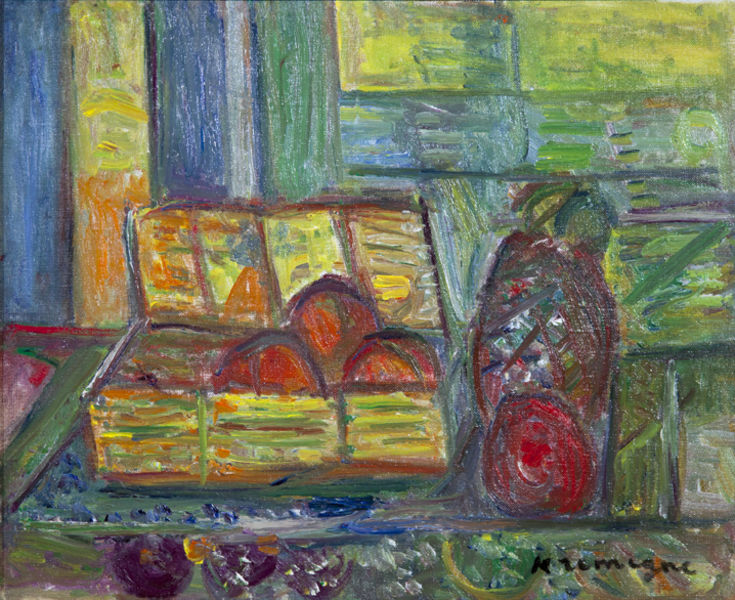 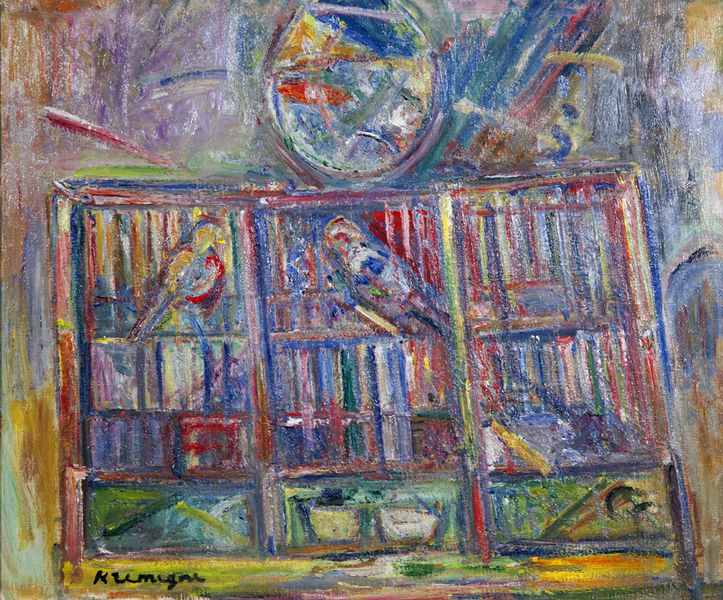 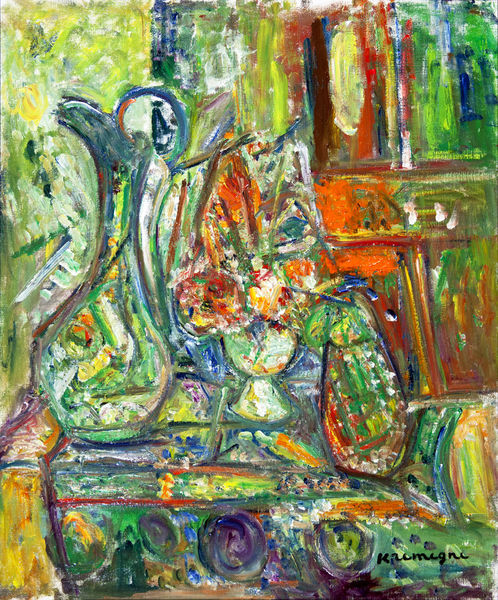 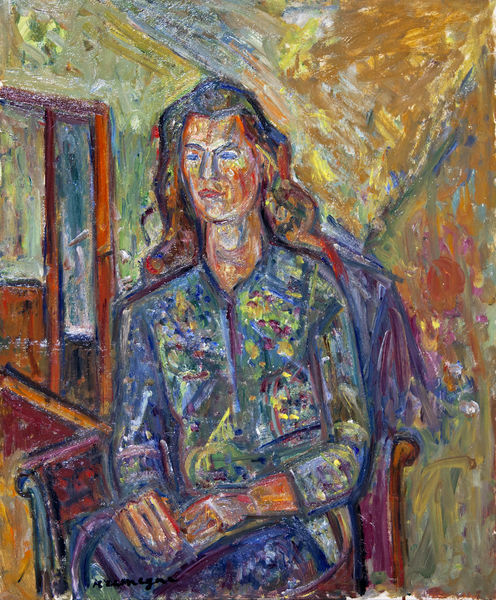 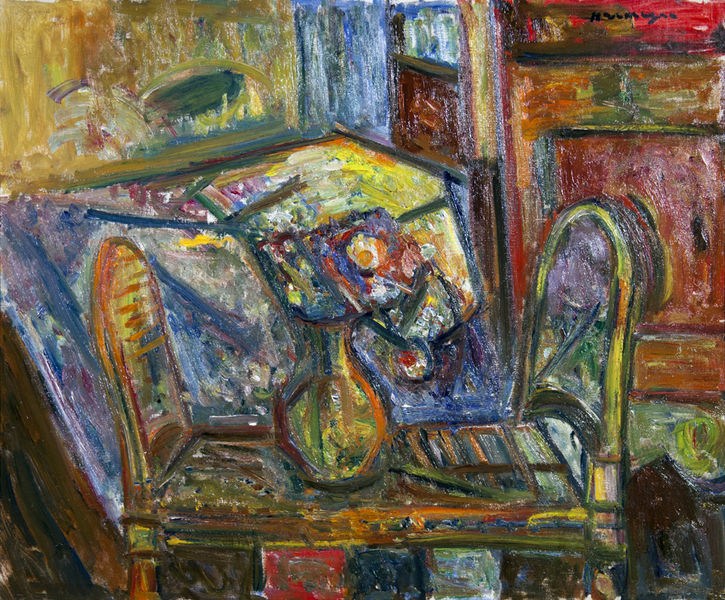