Was born in an industrialist’s family. Studied at Wilno Drawing School with I. Trutnev. In 1914 immigrated to Palestine, atudied at Bezalel Art Academy in Jerusalem. In 1923 he moved to Berlin. Participated in exhibitions, worked on illustrations to book editions. Zarfin’s art was influenced by M. Liberman and the German expressionists. In 1924 he arrived to Paris where met Ch. Soutine. In 1925 Zarfin fell for painting on fabric, creating sketches for fashion houses. In 1931 Zarfin received French citizenship. In 1939 was recruited to the French army due to the beginning of World War II. The album of artist’s drawings created during this period was pur-chased by the French government.

In 1944 the artist’s personal exhibition took place. In 1958–1975 his personal exhibitions were held in Jewish Museum in New York, in Ashmolean museum in Oxford, in Chateau de Laversine near Creul, in the city of Montreuil. Among his works are ‘Landscape with a figure’, ‘Cascades in a forest’, ‘Bouquet of white flowers’, ‘The donjon at Brissac’ and many other. 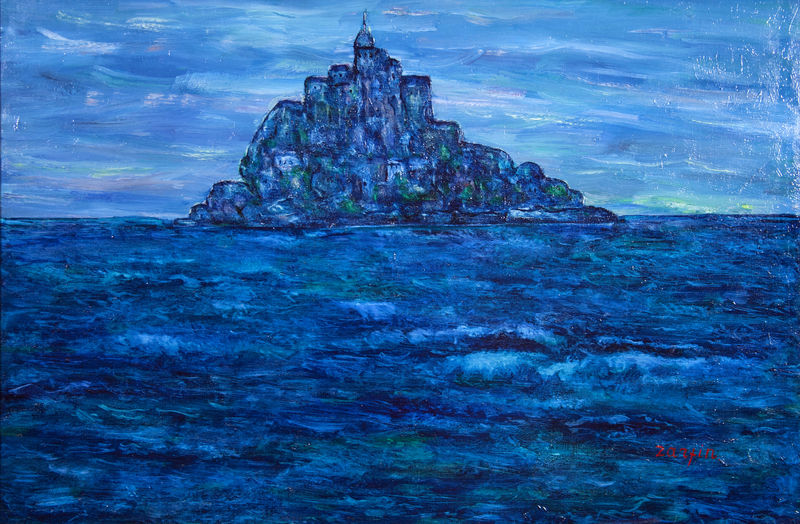 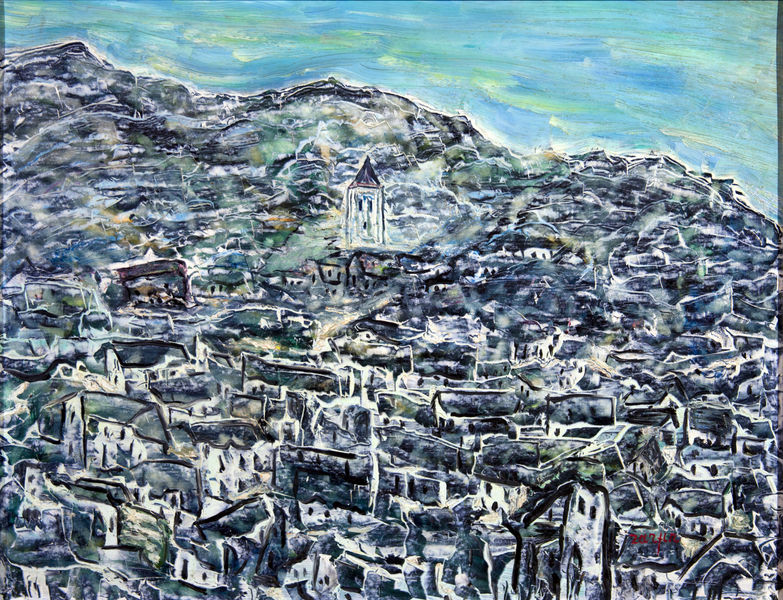 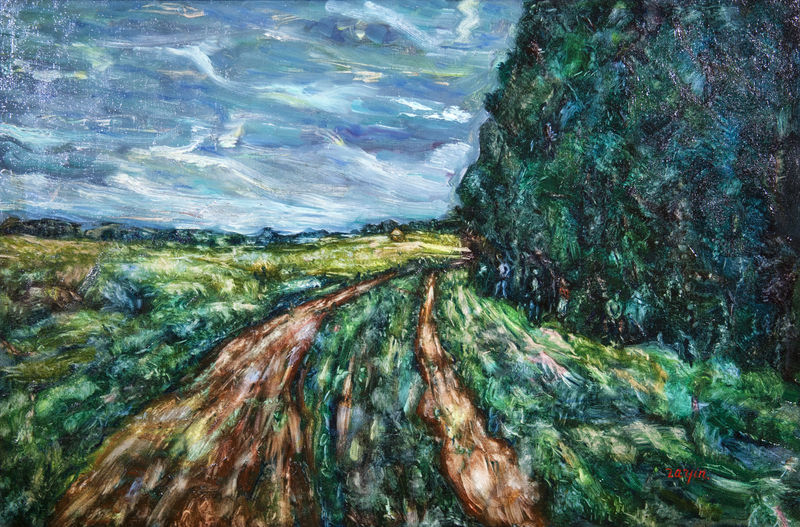 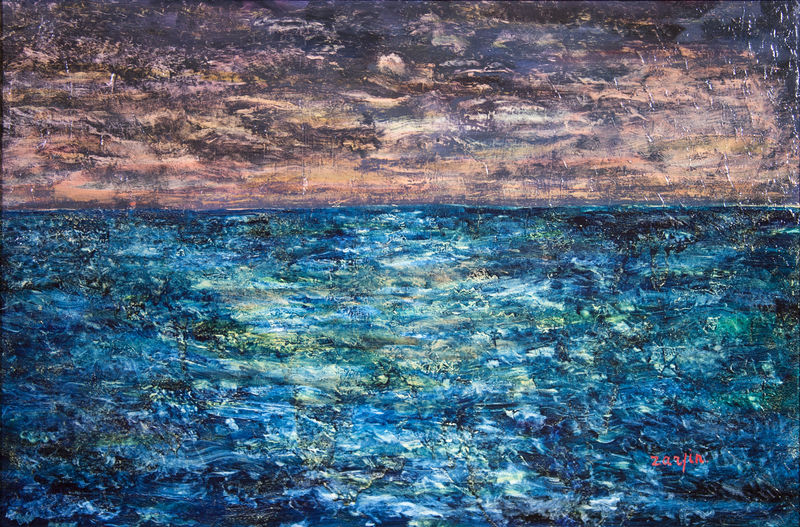 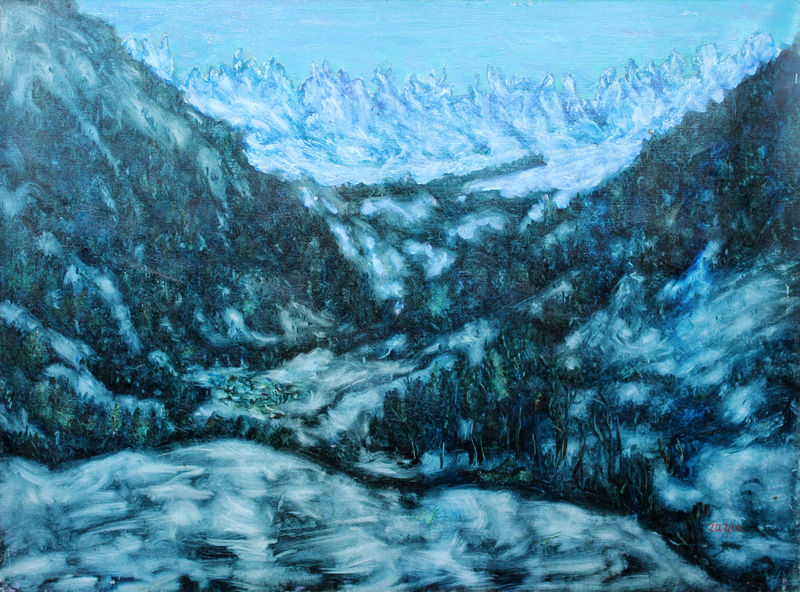 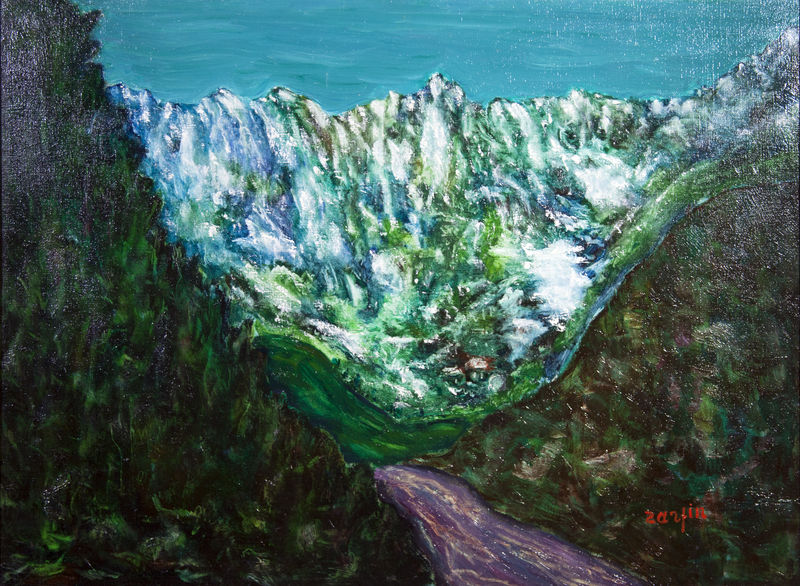 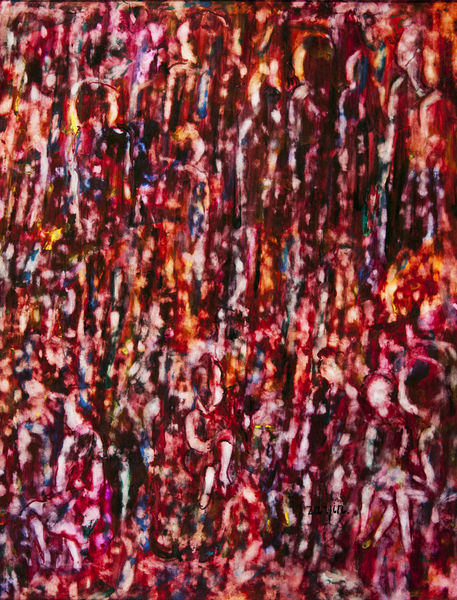 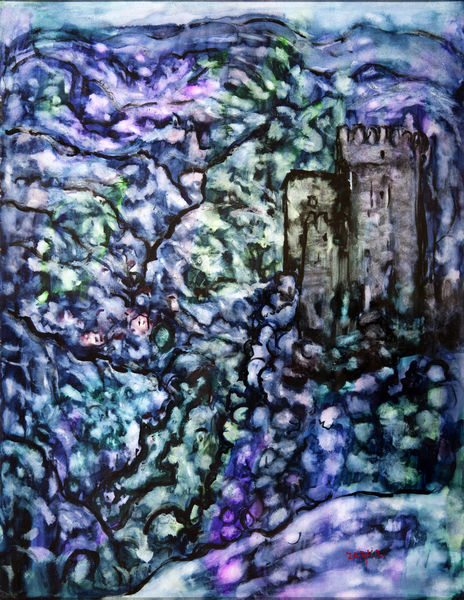 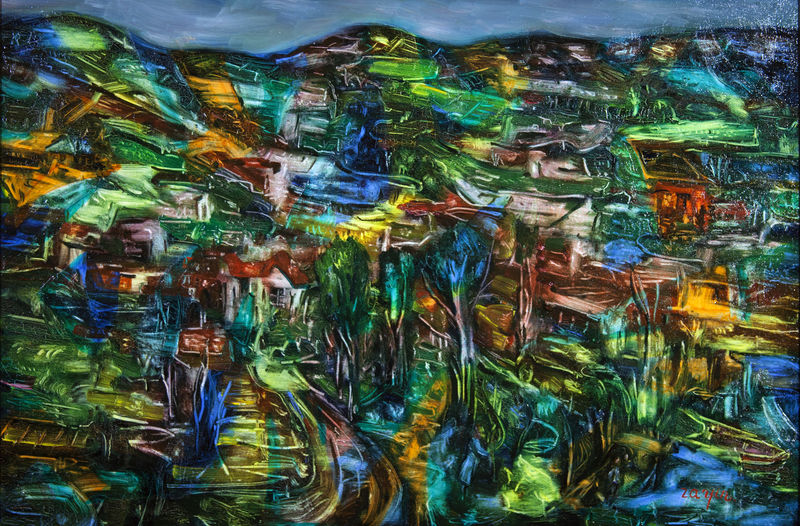