He was born into the family of a teacher of ancient languages. He studied at Vicebsk city four-class school and at drawing school of Y. Pen. In 1905, he was sent to England where studied at a boarding school in Sunderland and attended an art school. In 1906, he moved to London, where he worked in a joinery, attended evening classes at Polytechnic School, studied wood carving at the school of arts and crafts.

In 1909, the artist moved to Paris; entered National School of Fine Arts. From 1910 he lived in the artists’ commune ‘La Ruche’, participated in exhibitions. In 1911, works by Zadkine were exhibited at Salon de Independants and at Autumn Salon. In 1920, his first personal exhibition was held in the artist’s studio. In 1920–1928, the exhibitions of sculptures, water-colours and gouaches were held in Paris, Tokyo, Brussels, London, later in Venice, Brussels, Geneve, New York (1932–1937).

In 1982, the artist’s museum was opened at his house in rue d’Assa in Paris. 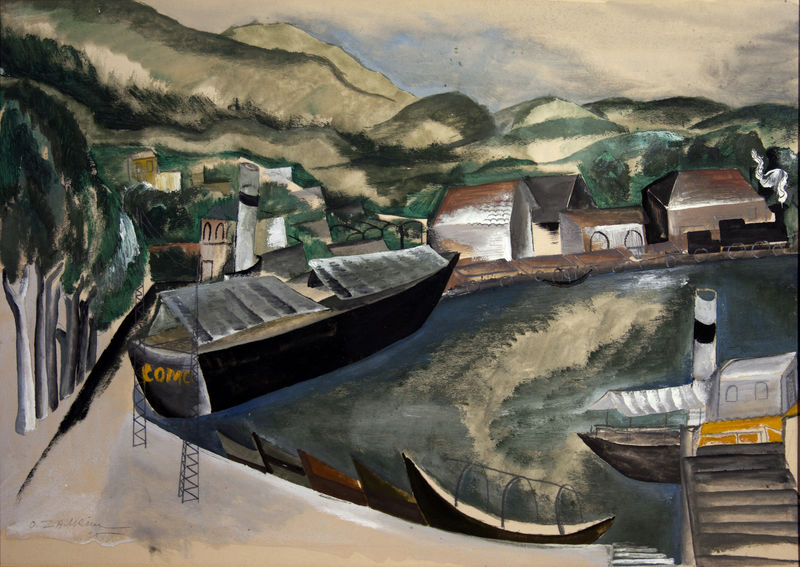 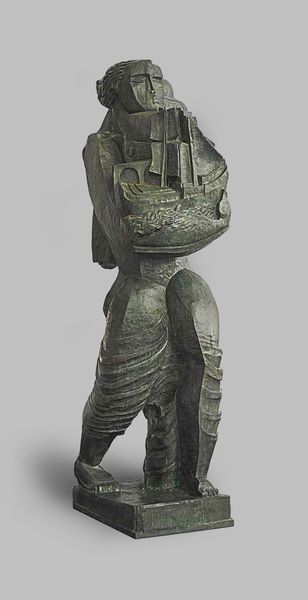 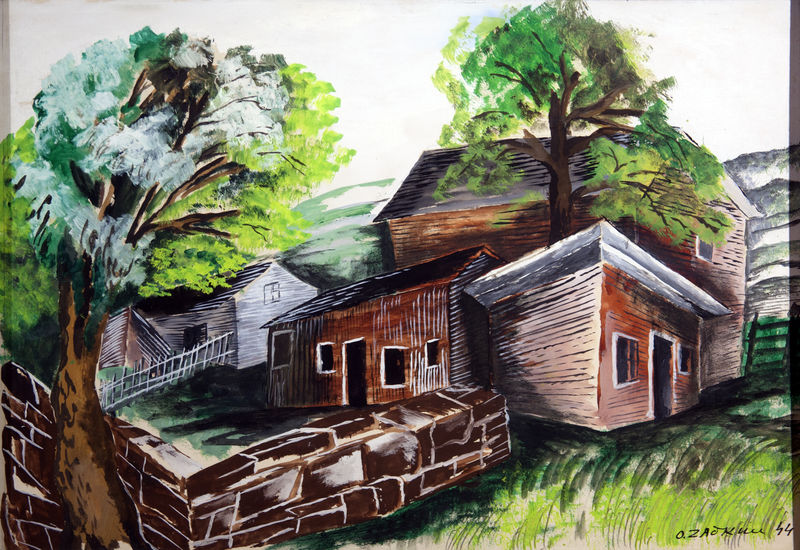 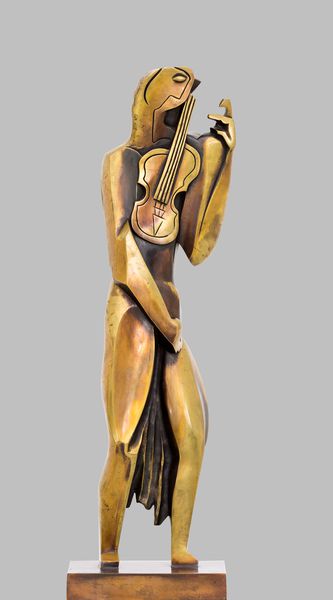 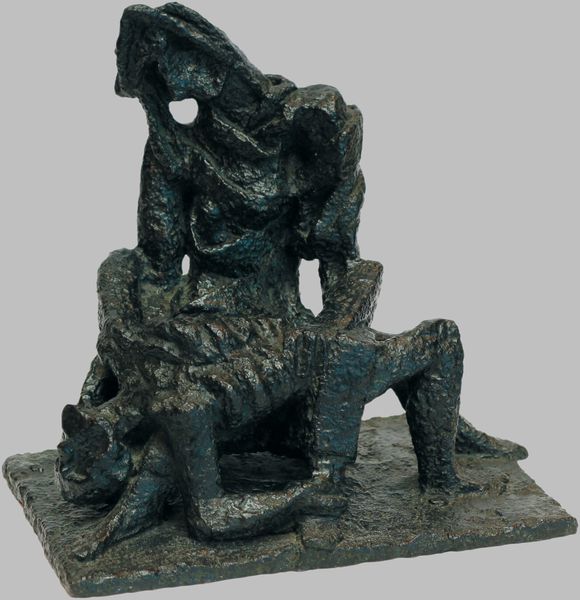