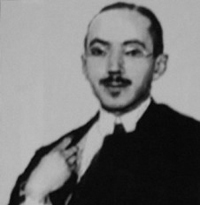 In the context of a revived interest in Russian folk art at the beginning of the 20th century, Stelletsky was inspired to develop the theme of Old Russia throughout his artistic oeuvre. After moving to St Petersburg in 1896 with his family and enrolling in the Imperial Academy of Arts, the young artist became increasingly interested in Russian folk art and undertook a number of trips to ancient Russian towns with the aim of studying Russia's cultural heritage. Stelletsky went on to become a great connoisseur of Russian art history and actively promoted Russian culture abroad following his emigration to France in 1914. 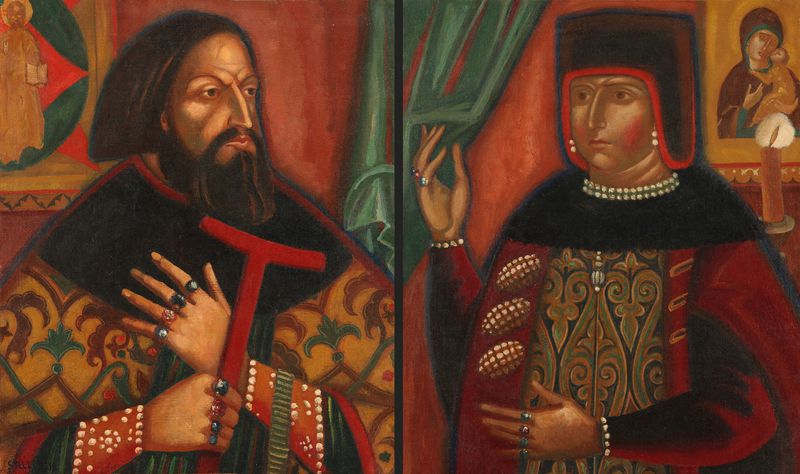 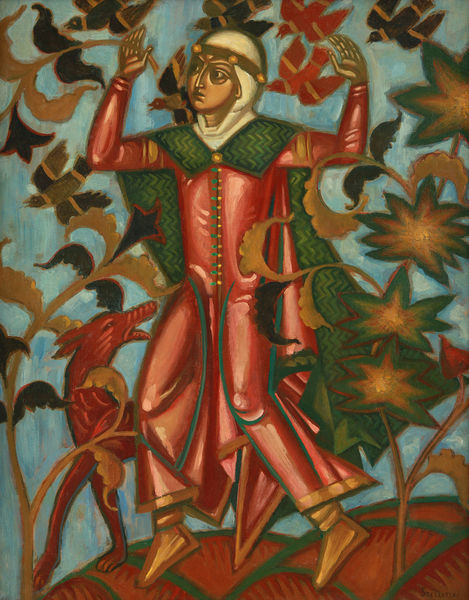 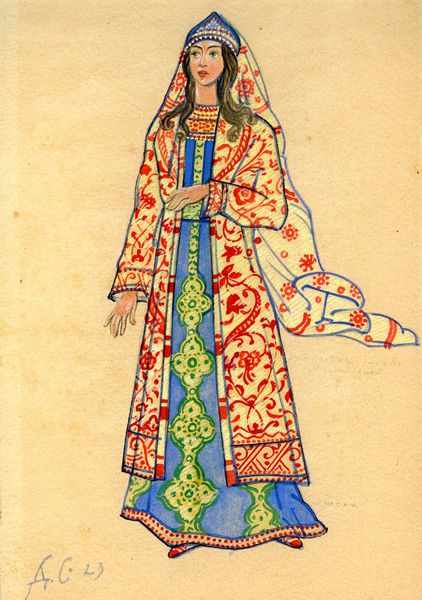