Léon Indenbaum
(1890, Čerikaŭ, another  version – Čavusy, both now in Mahilyoŭ  region – 1981, Opio, France)
Sculptor.
Léon Indenbaum  was born into the family of  lace dealer. The young Leo went to the heder until he was thirteen. He then studied at a traditional school, where he learned how to work wood. His director noticed his talent and offered him a scholarship to study at  the School of Fine Arts in Odessa, where he worked in clay  and carved wood. He then studied to be a wood-carver and cabinet-maker at the drawing classes of the Antokolski Applied Arts Society in Vilna (Vilnius).
In 1911, he went to Paris and settled in La Ruche, a commune of artists, where he met Chagall, Soutine, Kremegne, Kikoïne, Zadkine, O.Miestchaninoff, D.Rivera. Later he shared a studio with A. Modigliani who painted  his portrait (1915). From 1914 to 1920  he studied sculpture under  Antoine Bourdelle and Aristide Maillol.
L.Indenbaum was fascinated by Ancient  and African  plastic arts. He executed monumental torsos, busts of terracotta, wood, stone, marble and bronze. During his early years in Paris he was supported by rich collectors, brothers George and Marcel Bernard.
L.Indenbaum exhibited his works at the Salon des Indépendants (from 1912), Salon d’Automne  and Tuileries. From 1921 to 1923 he was a member of literature and art group ‘Oudar’ (Stroke) and in the early 1930s, he was in the circle of Russian artists ‘Tschisla’ (Numbers). He participated in the exhibition ‘Le cent du Parnasse’ (A hundred from Parnassus) and  the exhibitions of Russian artists at London Whitechapel gallery in 1921 and  at  Parisian galleries  L’Époque (1931), Zak (1936), also in the exhibition organized by Comité France–U.R.S.S. du XIVe AARt (1945).
In 1964, L.Indenbaum  took part in the exhibition "Vingt-deux sculpteurs témoignent de l'homme" (Twenty-two sculptors show the man) at the Galerie Vendome in Paris and in1967, in the first festival of contemporary sculpture at Chateau de St Ouen. In 1968,  he received the Wildenstein prize awarded by "L'Institut de France". In 1980s his works were displayed  at exhibitions of the Society of  Russian Painters and Sculptors in France.
In 2004, Leon Indenbaum's marble bas-relief "Musiciens et Antilopes" (1914) was  sold at Christie's in New York for 3.6 million Euros. This broke the world record for sale of a work of decorative art of the twentieth century. 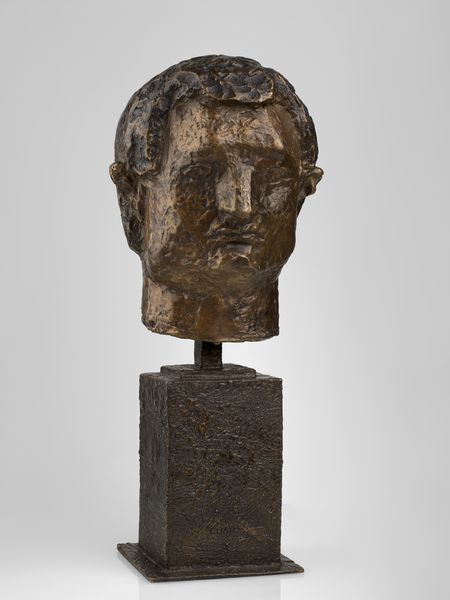 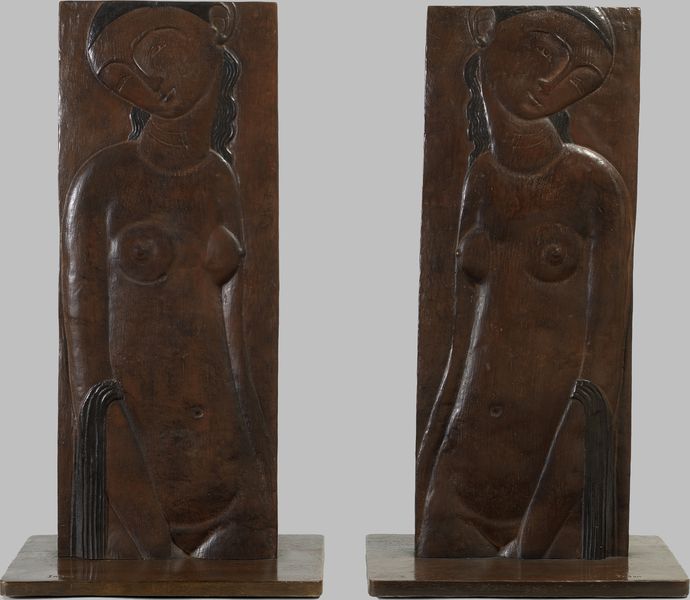 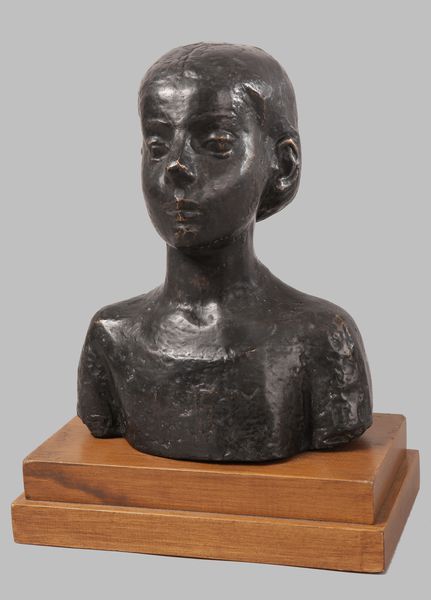