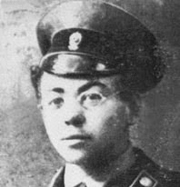 He was born into a banker’s family. Soon the whole family moved to Režica in Vicebsk guberniya (now Rezekne, Latvia) and in 1904, went to Minsk. He studied at the private school of drawing of Y. Kruger and at Vilna School of Drawing. In 1912, he went to Paris and settled at La Ruche, a commune of artists. Together with Ch. Soutine he worked in the South of France. In 1924, Kikoïne was granted French citizenship. In 1928, he participated in the exhibition of contemporary French art in Moscow. In 1933, he returned to Montparnasse. Since 1945, he resumed his artistic activity and participated in exhibitions.

In 1951 his personal exhibition took place at the Ben Uri London gallery. In 1963 Kikoïne participated in the exhibition ‘Soutine, Modigliani and Their Time’ at the Parisian museum ‘Galiera’. In 1964, he was awarded the first prize of the Salon of Artists for his painting ‘Love is the source of life’. 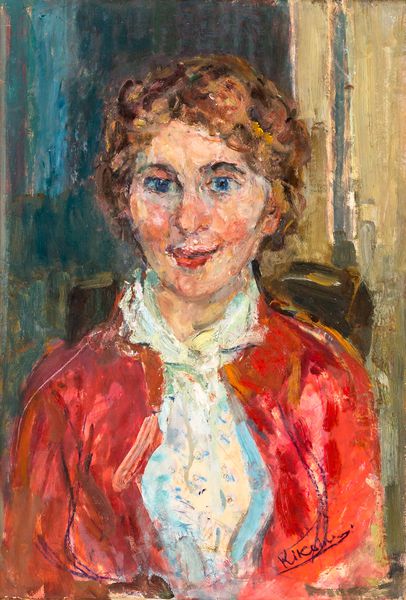 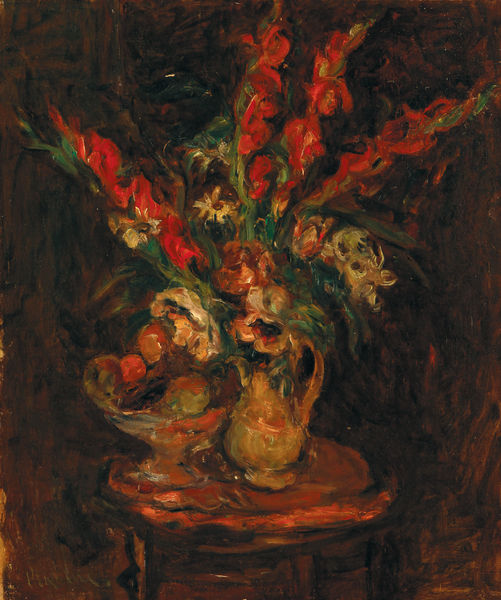 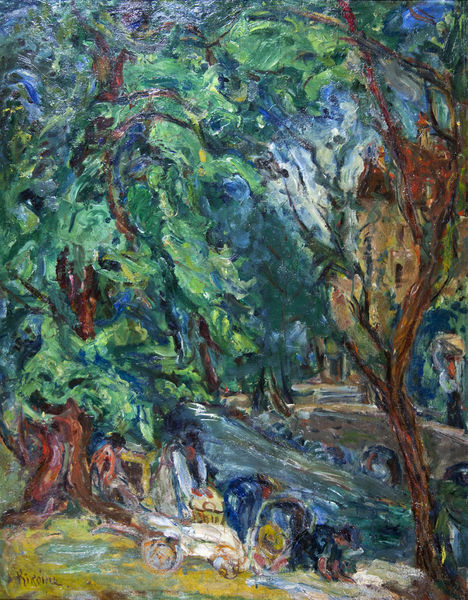 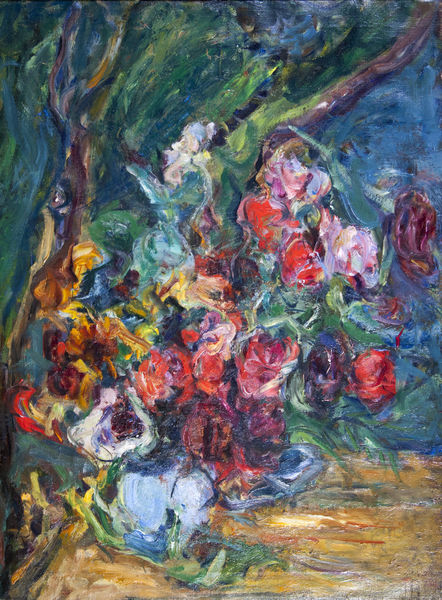 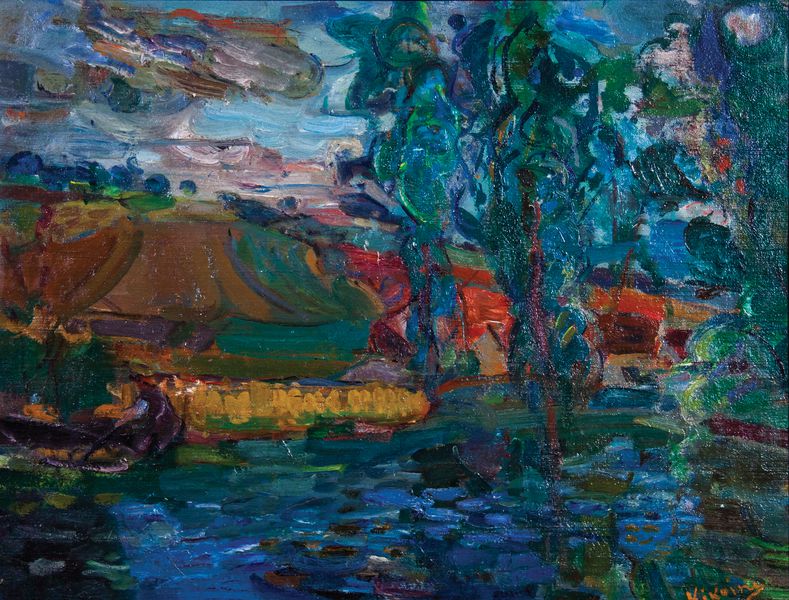 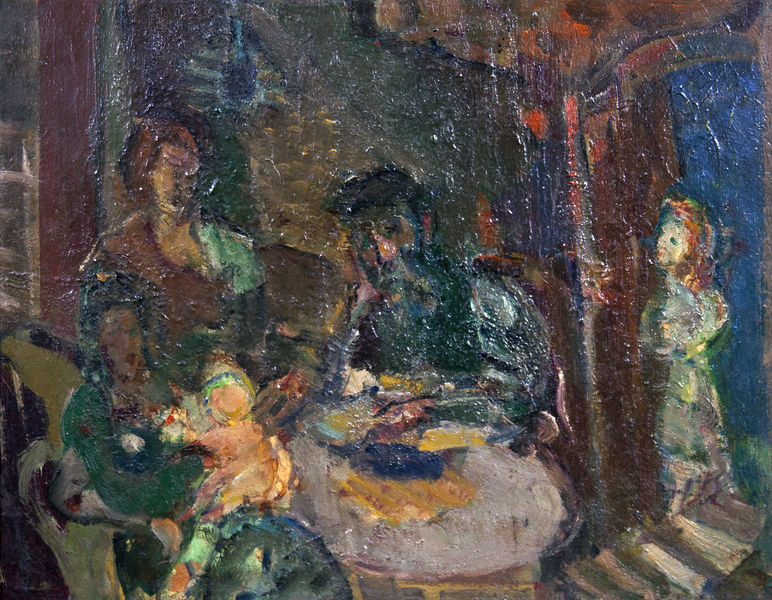