He was born into a blacksmith’s family. He studied at Odessa Art School of the Society of Fine Arts. In 1919, he moved to Germany where he produced theatre and cinema sceneries. In 1923, he received a request for the decoration of a cabaret in Montpar-nasse and moved to Paris. In 1925, sculptor A. Bourdelle introduced O. Lubitch to the Tuileries salons. In 1934, he published the album ‘Circus’ which consisted of 10 etchings.

During World War II, O. Lubitch continued to work at his studio in Montparnasse. In 1940, he did not register as a Jew at the police prefecture. In 1944, he was arrested and interned to Drancy transit camp from which he fled during the liberation of Paris. After the war, he returned to Paris where he worked until his death.

Works by Lubitch are in several French museums as well as in museums of the UK (London), Germany (Zurich), USA (New York) and Israel (Tel Aviv). His engravings are kept in the collection of the National Library in Paris. 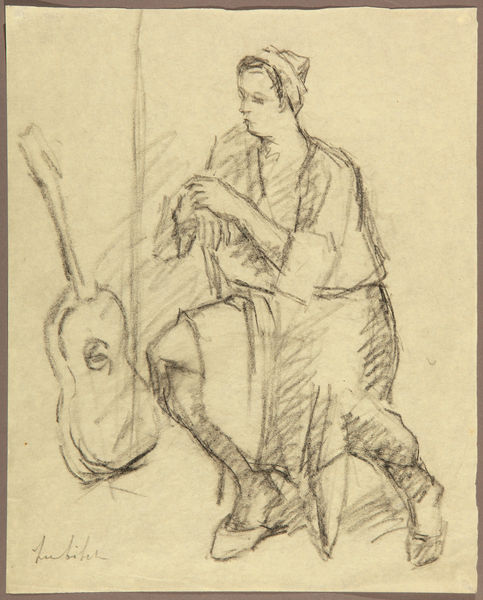 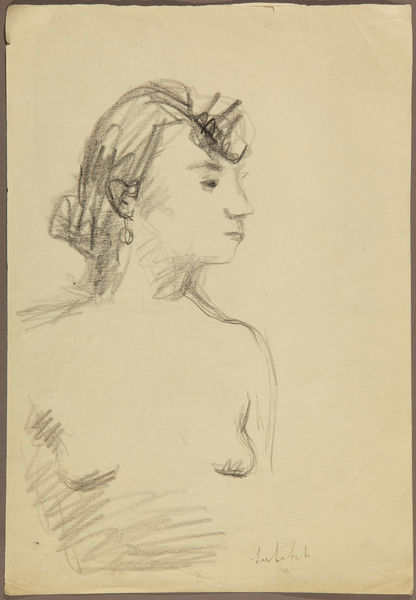 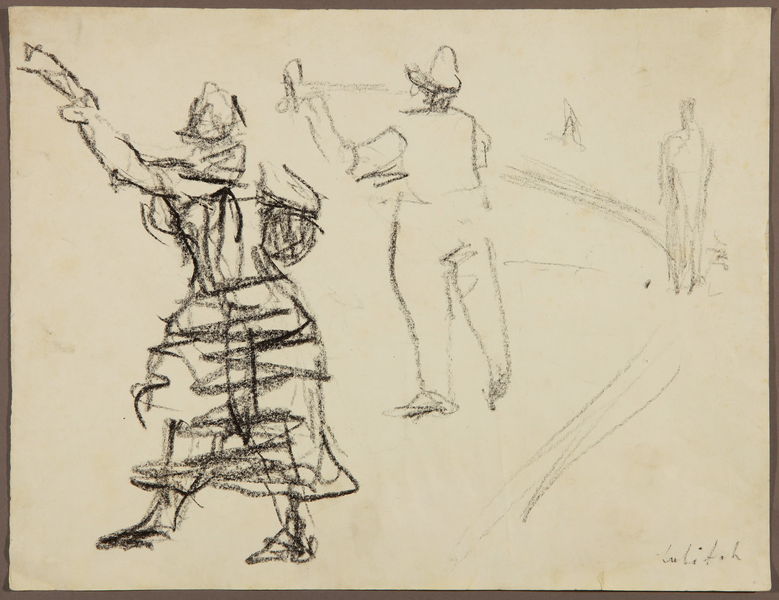 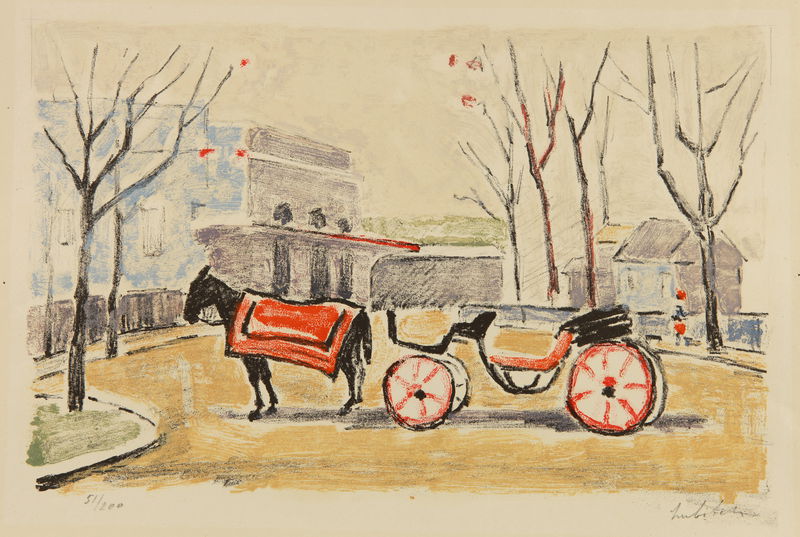 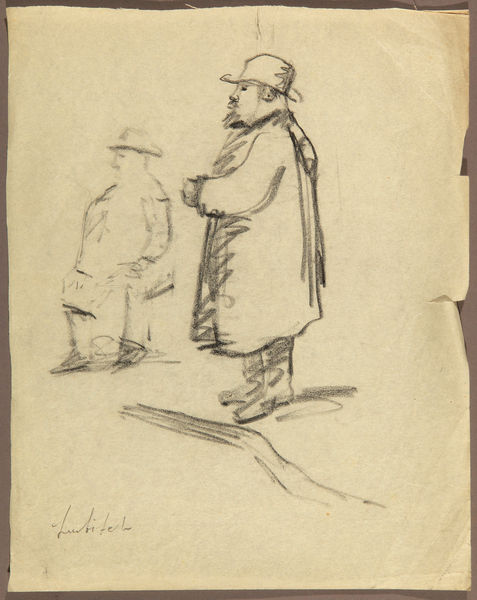 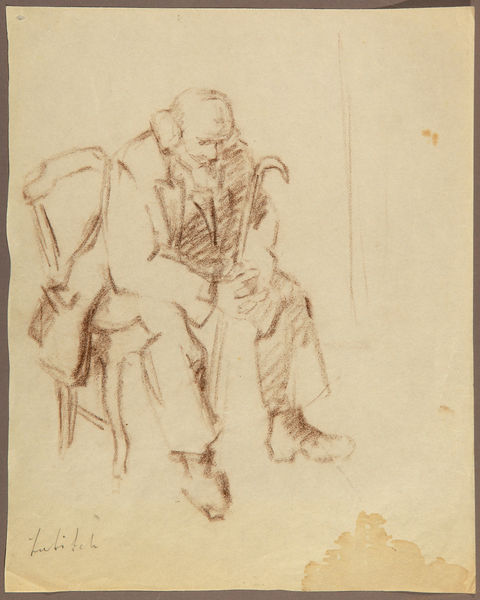 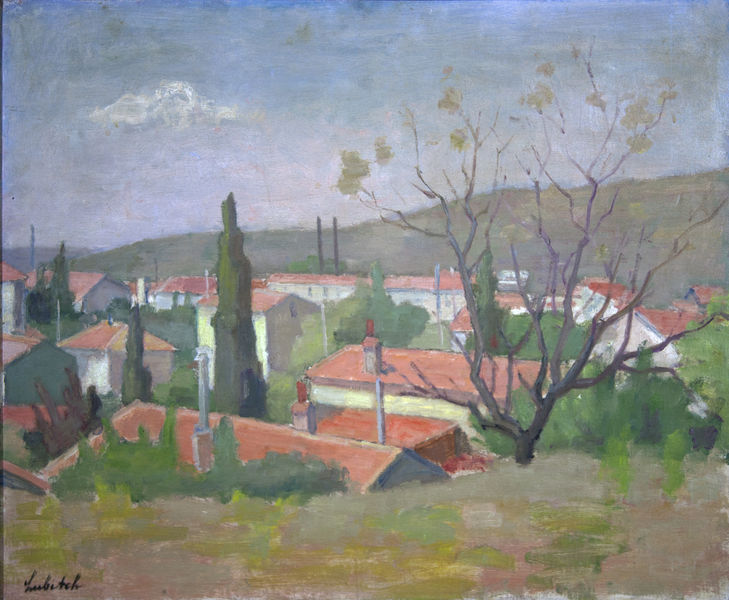 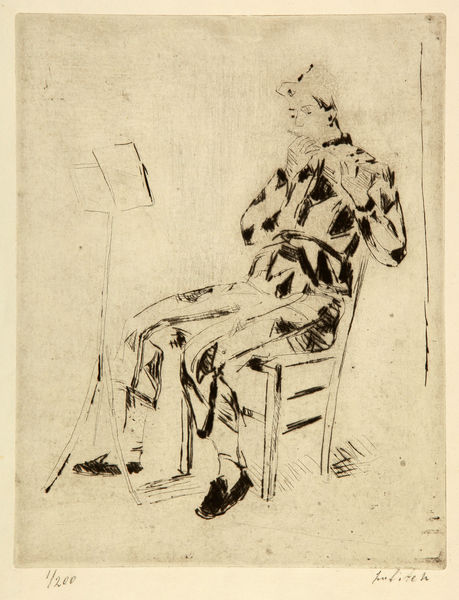 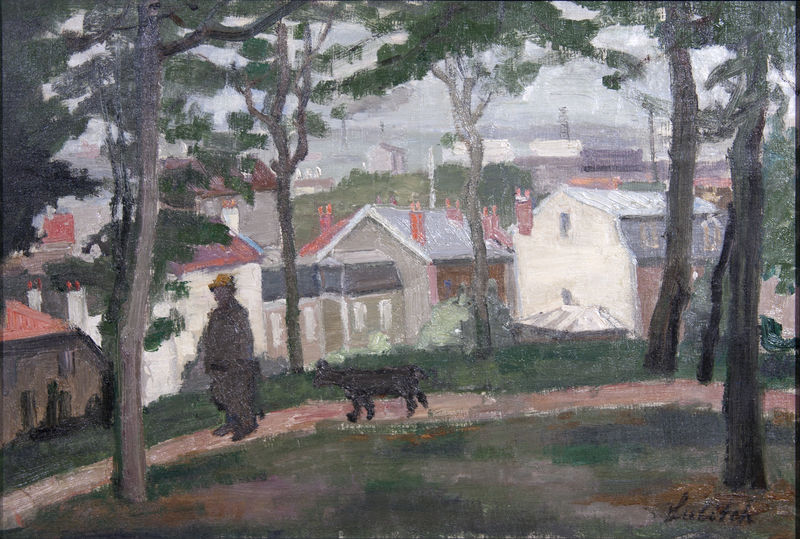 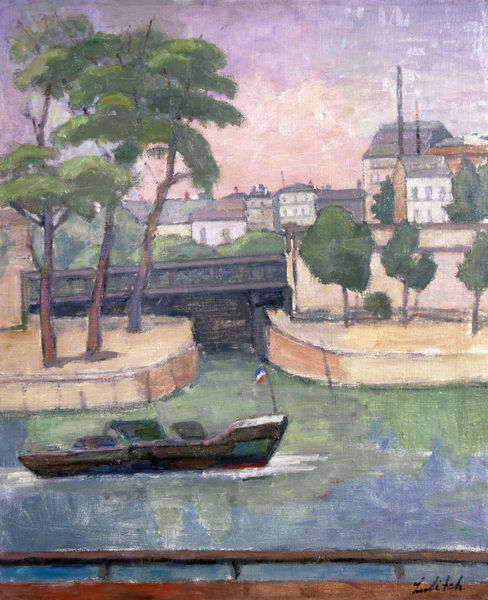 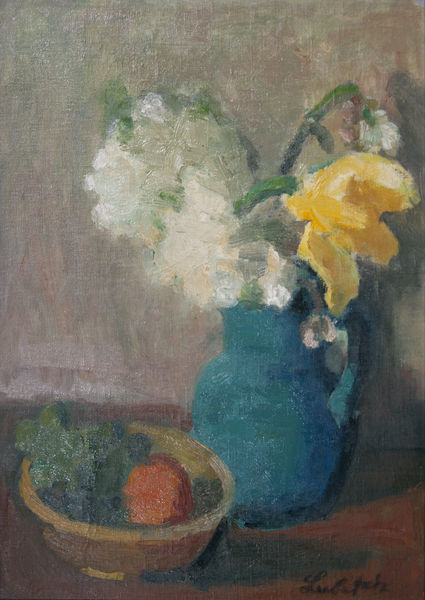 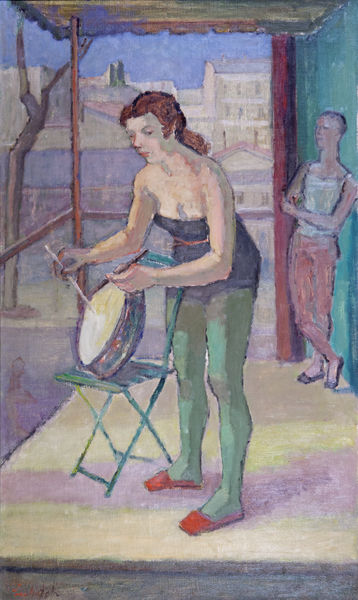