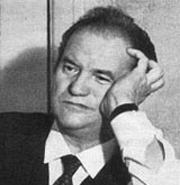 He was born into an large peasant family. After graduating from the seven-year school in 1931, he entered the M.Kalinin Moscow Art and Industry School, where he received a diploma of metal and papier-mache artist. The artist’s talent was so individual and outstanding that with the support of his teachers he was enrolled to the Academy of Fine Arts in 1935 without entrance examinations. In 1941, having not completed his graduation painting ‘Shchors’, E. Moiseenko left for the battle-front. He was captured and imprisoned by Germans in Altengrabove camp. He was released in 1945.

From 1958, he taught at the I Repin Leningrad Institute of Painting, Sculpture and Architecture. Y.Moiseenko’s talent was revealed in the 1960s, when he created his paintings ‘The Red have come’, ‘Earth’, ‘Mother’,’Sister’, ‘Cherry’. His works of the 1970s are more intimate and lyrical. 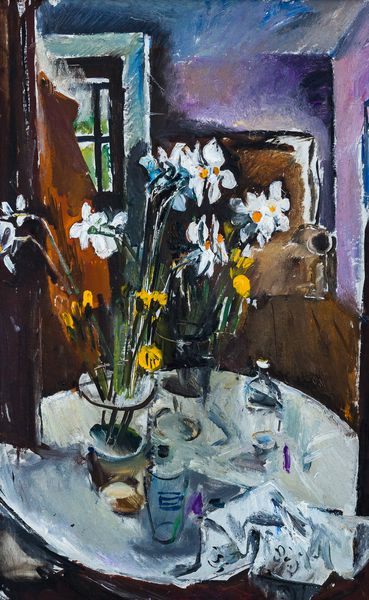