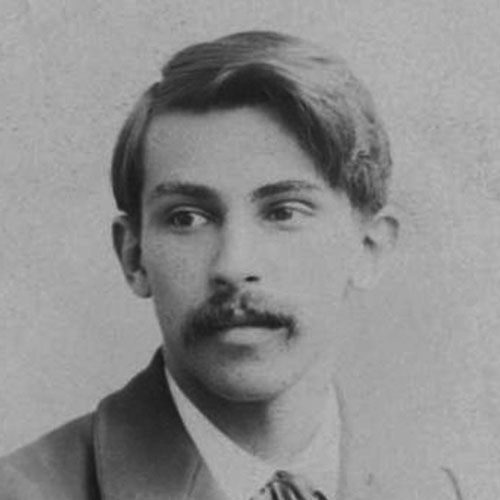 Painter, graphic artist.
Born into a poor Jewish family. His father was a tailor and his mother was from the sect of Molokans. After graduating from Odessa drawing school with a gold medal, he received the right to enrol into the Imperial school without exams, where he studied since 1899, first under I. Tvorozhnikov and V. Savinsky, and then under I. Repin. In 1907, for the painting “Inspirational minute”, depicting the actress Eleonora Duse at a rehearsal, received the title of the artist and pensionerstvo (funded trips abroad), thanks to which visited France and Italy. In 1900–1910, created paintings and graphic portraits of the workers of literary and artistic world, and members of the nobility: M. Gorky (one of the first portraits of the writer), F. I. Chaliapin, T. P. Karsavina as Sylphide, prince S. M. Volkonsky, princess O. K. Orlova, baroness Y. T. Shteygel. Participated in exhibitions of the “World of Art” (1913, 1915, 1917). Since 1920, lived in Paris. In emigration continued a series of portraits. The most famous artist’s work “Portrait of Anna Pavlova” was purchased by the Luxembourg Museum in Paris. Took an active part in exhibitions of Russian artists abroad, in particular in the group exhibition of Russian artists “World of Art” in 1927 in Paris. During World War II, settled in the United States, where he lived until his death. 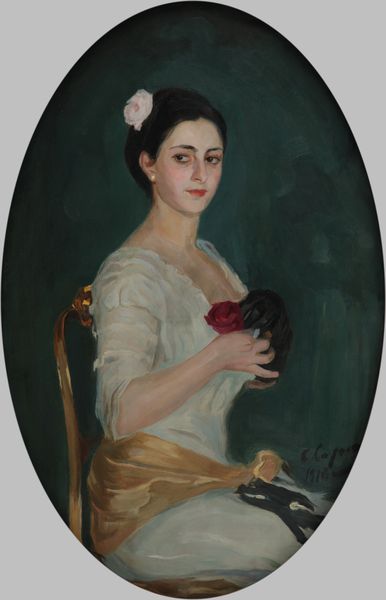 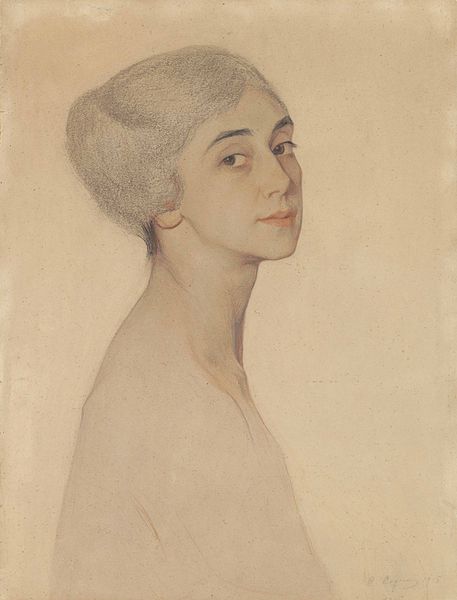 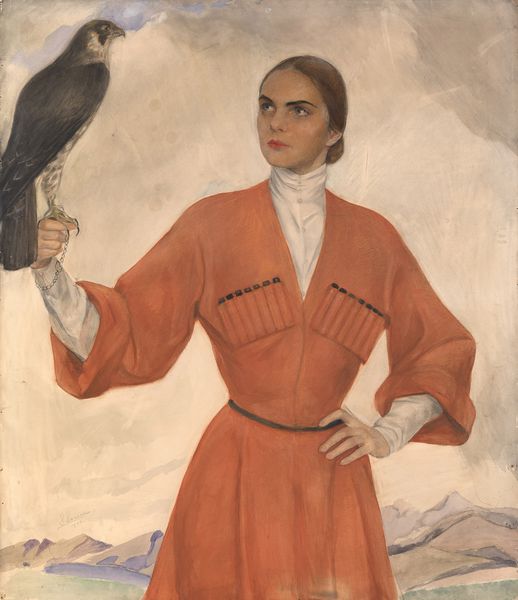 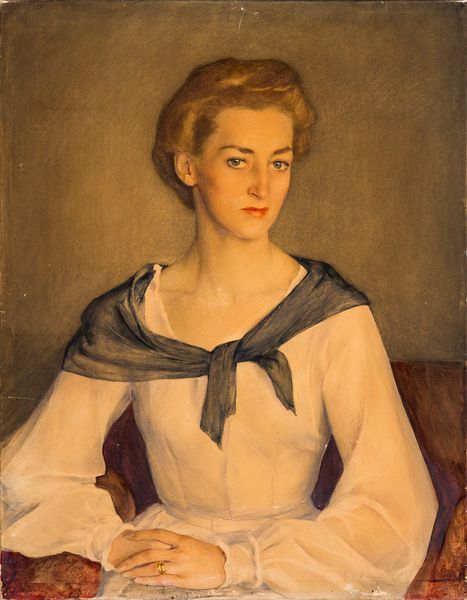