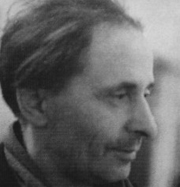 In 1934, following  his service  in the Red Army, A.Monoszon  entered the Moscow Textile Institute, where ex-professors of the closed Vkhutemas ("Higher Art and Technical Studios") Aleksandr Kuprin and Veniamin Eiges taught  painting and drawing. A. Kuprin introduced A. Monaszon to the painting traditions of Bubnovy Valet (“Knave of Diamonds” group of artists).

He was drafted and could resume his art activities only after the end of the Great Patriotic War. Since 1949, he was a regular participant in exhibitions held by the Moscow Branch of the Union of Artists and in  All-Union exhibitions where his still lives and landscapes were a true success.

In the late 50s, he executed a series of paintings on the theme of the Great Patriotic War, dedicated to the memory of his family, killed by fascists in Mahilyoŭ. The paintings were not  admitted to exhibitions as the theme of the Holocaust was not acceptable officially at that time. Along with the “Holocaust” , there emerged the “Memories of  a Shtetl”,  a series  devoted to his native city of Mahilyoŭ. In the 60s, a series of ironical works “Communal Moscow” about every-day life in ‘communal’ flats was painted in the style of German Expressionism.

In 1968, A. Monoszon was expelled from the Moscow Union of Artist for the 'incorrect interpretation of   the image of the leader’ in the painting “Lenin and Children”. A difficult period in the artist’s life began. He received  few orders in book-printing and wall-paper designing. Only at the end of his life were his works recognized again  thanks L. Agafonova, Director of the Vellum Gallery.

The works by A.Monoszon are becoming more and more popular. In 2004, they were exhibited at the Central House of Artists in Moscow; in 2009, at the Marc Chagall Museum in Vicebsk. In 2014, the Russian Federation Union of Artists and the Vellum Gallery organized an exhibition dedicated to  the artist’s 100th anniversary at the Moscow State Museum of Oriental Art. 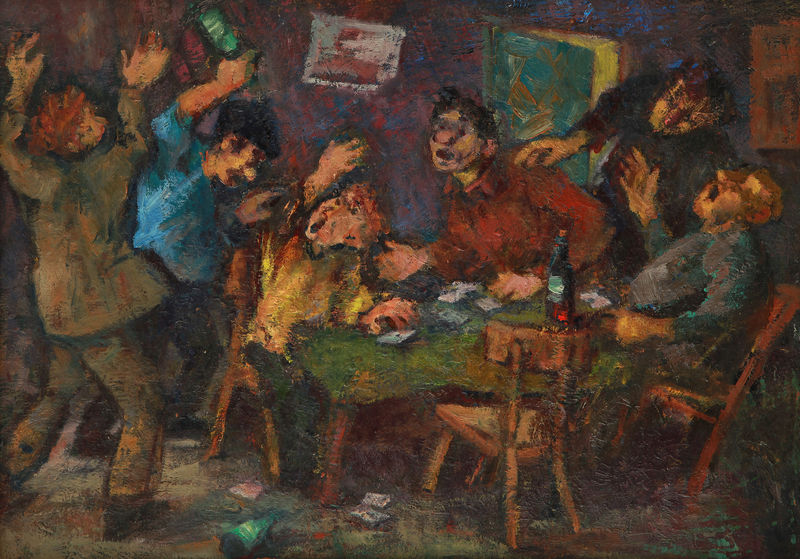 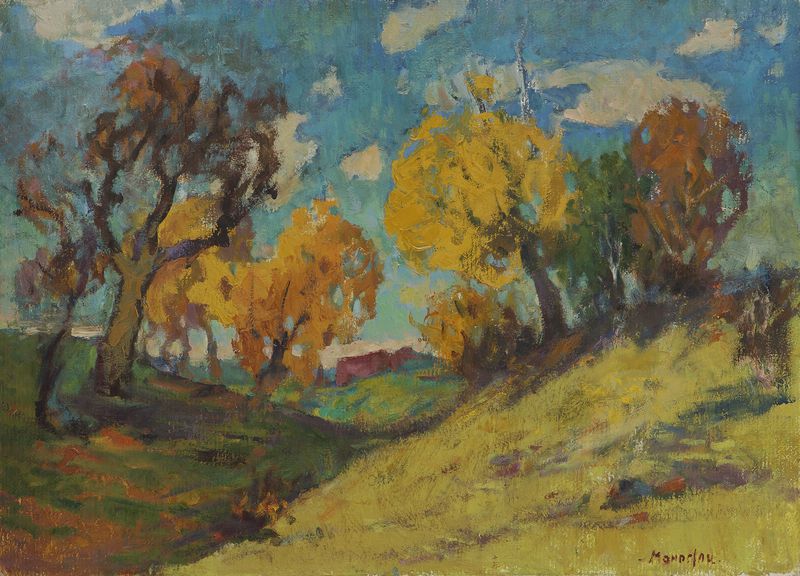 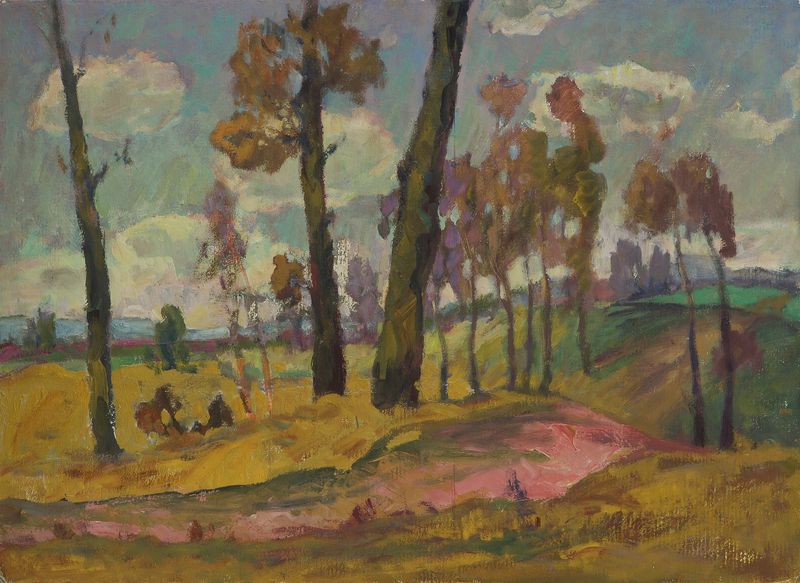 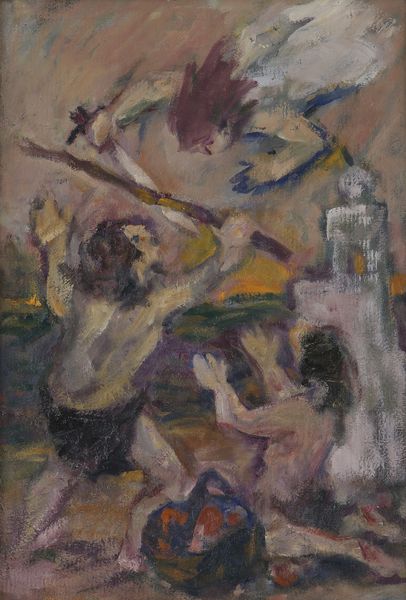 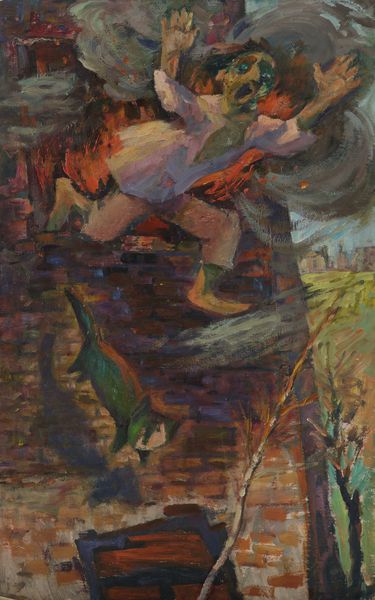